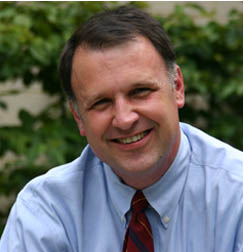 State Sen. Creigh Deeds did not have to outspend his rivals to become the Democratic candidate to be Virginia’s next governor.

Deeds’s campaign spent $2,310,125 on the primary election, and the candidate received 159,324 votes, according to the Virginia Public Access Project.

Although campaign spending isn’t everything, Deeds definitely got a bargain in the cost-per-vote category.

Deeds will face off against Republican nominee Bob McDonnell for the top job in November. The two men ran against each other for attorney general in 2005. McDonnell won the race by 323 votes.

Campaigns are big business, and this year’s race for Democratic candidate was no exception. The three campaigns generated $139,934 in sales for Anthem [which provided health insurance] and $69,633 for Verizon.

During the campaign, Deeds spent $157,542 with businesses in Richmond.