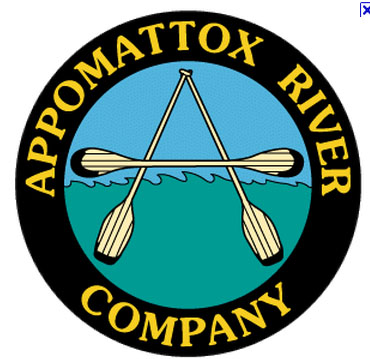 One of the Mid-Atlantic’s biggest sellers of kayaks has resurfaced in Richmond just in time for the holidays.

Tom Detrick, general manager for the Farmville headquarters, said the company didn’t have the staff or the funds to keep the place going.

“We’re a small business, and the rent was high and we had a limited number of people who worked here,” Detrick said.

He said the company also spent most of last year trying to get an online store up and running.

That website launched in May. Then Appomattox decided it was time to ramp up its Richmond operations.

“Its been a success, so now we’re getting a handle on what it takes to maintain and run that site,” he said. “The intention was always to open a Richmond location.”

After exploring a few locations this summer,  Appomattox went back to its original spot at 14213 Midlothian Turnpike.

“They gave us some incentive to come back,” he said.  “We wanted to have a presence before Christmas. Many of our Richmond customers wanted to come in and spend money.”

The 1,400-square-foot store is open Thursday through Saturday. Detrick said Appomattox plans to hold a grand opening for the Richmond store in the spring.

Appomattox River Company launched in 1977 and has locations in Farmville and Newport News. 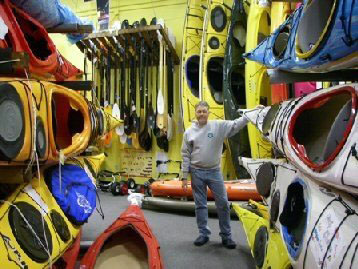 Great news, Richmond BizSense. Santa Claus may get my husband a kayak for Christmas this year. Maybe Appomattox River Company can help Santa out.

We got our canoe from them: great folks.