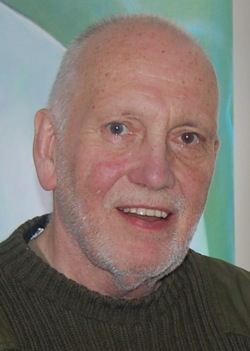 Peter Atkinson has a long history with the Richmond wine scene.

But after 30 years in the business, the local wine importer has decided to expand his territory.

Most of his clients are based in Richmond and Charlottesville, but Atkinson plans to expand into Northern Virginia early next year.

“We’ll either hire our own salespeople to cover that area or work with an existing company to distribute our products,” Atkinson said. “We want to keep growing.”

Atkinson broke into the business in 1982, when he and his wife opened a small wine-and-cheese shop in Carytown. Atkinson sold the shop a few years later to go into distributing.

“Carytown 30 years ago wasn’t anywhere near as developed as it is now, but it was still a neat little place,” he said. “We did some really good business.”

Atkinson said he keeps his cost-per-case lower than larger, national distributors by outsourcing delivery and employing a skeleton sales staff.

“We also try to have fun with the business,” Atkinson said. “It gives my wife and I an excuse to fly to Italy a couple of times a year.”

He said he flies to Verona, Italy every year for the Vinitaly festival, an international wine exhibition that attracts importers and wine aficionados from around the world.

“It’s just the biggest thing you’ve ever seen,” he said. “There’s about 4,500 different types of wine to sample. You can almost get lost if you aren’t careful.”

Atkinson would not discuss how he financed the business, but he said that with trips to Italy, shipping and storing wines, and getting permits in order, the costs start to add up.

“You can always find cheap wine,” Atkinson said. “That’s not what we’re interested in providing. We don’t compromise on quality.”