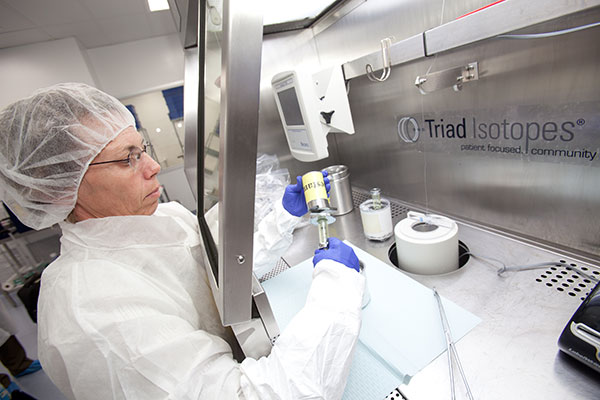 A Florida pharmaceutical company that supplies one of Virginia’s biggest health-care systems has set up shop in Henrico. 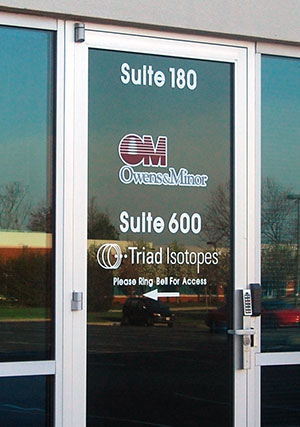 Triad Isotopes has a new office at 8751 Park Central Drive.

“There’s a short turnaround time on the kind of medicine we produce,” Crawford said. “If we want to serve a community, we really need to be in that community.”

When injected into a patient, the medicine gives doctors information a camera can’t catch, Crawford said.

“In a CT scan or X-ray, you can only see the structure of the organs,” Crawford said. “Radioactive medicine is actually taken up into the organ system. It’s used a lot in cardiac imaging – you can actually see blood flowing to the heart.”

The made-to-order pharmaceuticals are only good for between six and 12 hours after they’re produced.

Before breaking into the Richmond market, Crawford said the company served Bon Secours hospitals out of a facility in Maryland. The commute made it difficult to respond to emergency requests, he said.

The Henrico facility makes about 100 doses a day, and 85 percent of that goes to Bon Secours. Since opening here in February, Triad has picked up contracts with Cardiology of Virginia and DigiRad in Williamsburg.

Triad invested about $500,000 to renovate the space, which Crawford said is typical for a new location.

The company has almost 1,000 employees, including eight in the Richmond space. It has more than 60 locations across the country.