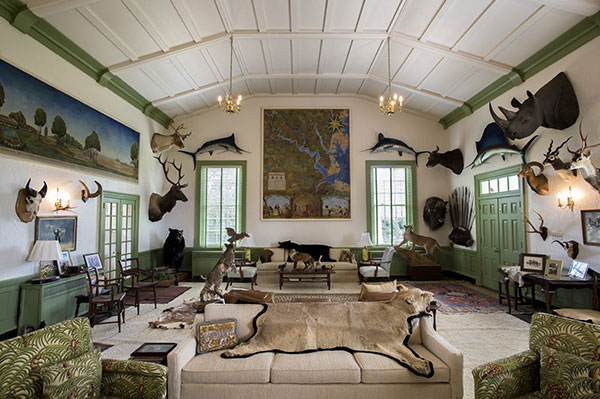 Brandon Plantation dates to before the Revolutionary War. (Photos by Al Wekelo)

The upcoming auction of a massive James River plantation isn’t for the faint of heart – or for the light of wallet.

The Brandon Plantation, a 4,500-acre property in Prince George County that dates to before the Revolutionary War, will be sold Wednesday to the highest bidder.

Even a seat at the table isn’t cheap.

“If you’re serious and you want to get in the bidding, you put up $250,000 held in an escrow account with a local attorney,” said Richard Buckingham, a local real estate agent with ReMax Commonwealth. He was hired by Los Angeles auction house Premiere Estates Auction Company.

Auction organizers would not say in what price range bids are expected to fall. The county most recently assessed the property at about $10.3 million. 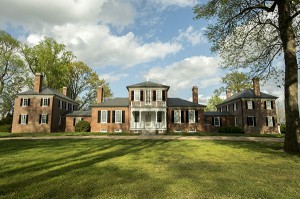 Sitting about 40 miles southeast of Richmond, the house bears the scars of Revolutionary War and Civil War firepower. Its current owners are descendants of a Titanic survivor and former U.S. senator. Its original owners were of the Harrison family, which produced two U.S. presidents.

“There’s a lot of storyline history with the property,” Buckingham said.

Bids are due Tuesday. Bidders in the top third will then have the option of increasing their offers. On Wednesday, the bids will be opened, and the highest wins. Closing will take place Aug. 9.

“It’s created a lot of interest — big bucks,” Buckingham said. “I’m talking from New York to Florida, from all up and down the East Coast. People have flown in to see it and driven miles to see it.”

The plantation is one of a string of recent real listings that have tested buyers’ appetite for the area’s high-end real estate.

Windemere, a 10,000-square-foot West End mansion at 5501 Cary Street Road, went on the market in May at $4.2 million. A nearby riverfront property on South Wilton Road fetched $3.76 million in a sale in April.

As for the final price tag on Brandon Plantation, Buckingham said it’s too soon to tell. 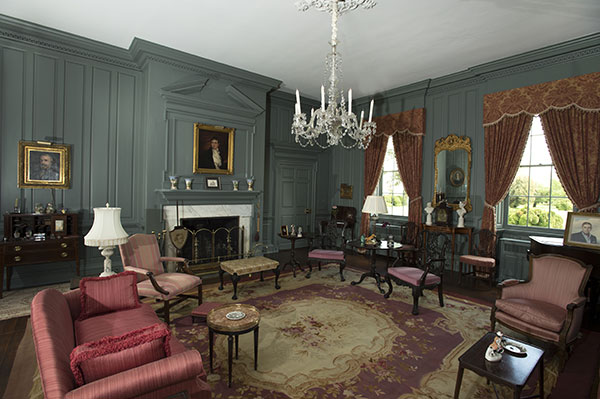 The main house at Brandon Plantation has seven bedrooms and 6.5 bathrooms.

The process described is EXACTLY how Tranzon sold the Windemere property (also mentioned in the article) in 2008. The winning bidder was a local but the underbidder was in Paris, France.

It sounds like they are doing a good job vetting the buyers and their selection of a local agent was sound. The more properties that get sold via the auction method, the better for all real estate auctioneers. I only wish we at Tranzon had been hired to conduct the sale!

On one condition, that is: I get to keep all of the taxidermy!

Do you accept American Express?