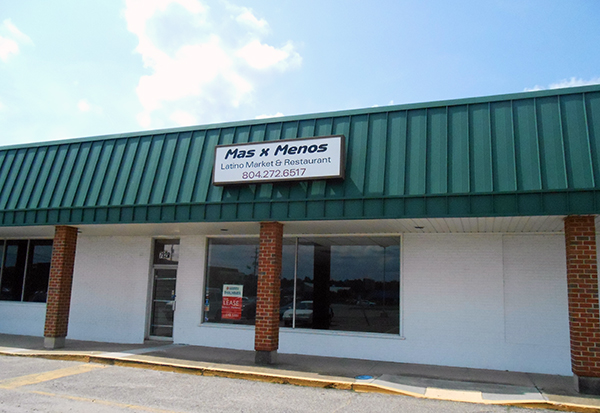 A Central American-based chicken chain is making its way into Richmond.

Pollo Campero, founded in Guatemala in 1971, is looking to open its first Richmond location at the Buford Shopping Center.

The planned restaurant at 7826 Midlothian Turnpike will move into the storefront previously occupied by Mas x Menos Latino Restaurant and Market.

The Midlothian Turnpike location will be corporate-owned, Pollo Campero spokeswoman Gabriela Tangassi said. The company is aiming for an October opening.

Pollo Campero has about 50 U.S. restaurants, including three in Northern Virginia, and more than 300 worldwide. It also sells franchises.