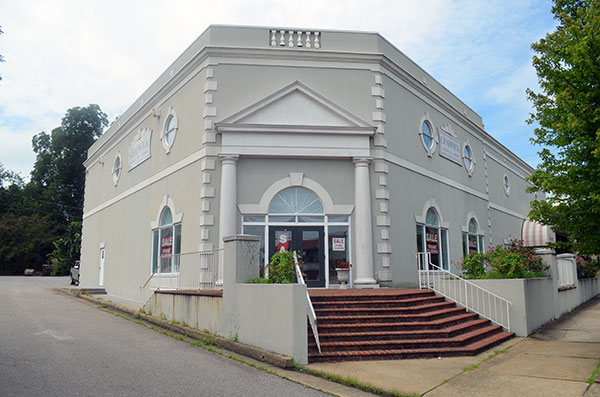 With a retail staple moving out of the Libbie and Grove corridor, a nearby business has scooped up its space.

Chadwick Heirlooms and Chadwick Antiques are moving out of the building at 5805 Grove Ave. this week, according to owner Patricia Goldman. The business opened in 1985, and Goldman said she was ready to downsize.

Goldman sold the Chadwick building but would not say for how much. The property is assessed at $1.84 million, city records show. Goldman is looking to move to Bon Air but said she has not found a location.

When she finds a new home, Goldman said, she’ll focus on the smocking and sewing portion of her business and no longer sell antiques. The business’s remaining stock will be put in storage or be sold, Goldman said.

“I just decided it was time to do what I wanted to do. I like to sew, and I don’t have time to sew now, so I’m looking forward to that,” she said. 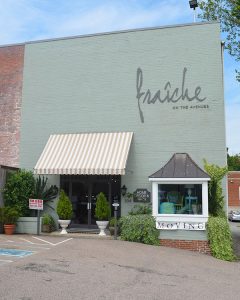 Fraiche is moving in August to the Chadwick building.

Nearby retailer Fraiche will move out of its space at 304 Libbie Ave. and into the Chadwick building in late August, according to co-owner Sharon Moody. Fraiche, which sells home decor and other items, will occupy the 3,600-square-foot first floor of the building. It’s not planning any renovations for the space, Moody said.

Plans for the second floor of the building are not yet determined, but Moody said Fraiche would only use the first-floor space.

The business wanted to expand and began looking for a new space in April, Moody said. They chose the Chadwick building because of its visibility and parking. The added square footage will allow the business to expand its offerings.

“We’ll expand our baby line and be able to display more furniture. And we do a really large bridal registry, so visibility will help with that,” she said.

Fraiche opened in May 2008 in the popular shopping district. The business is expected to open its new space in early September, Moody said.