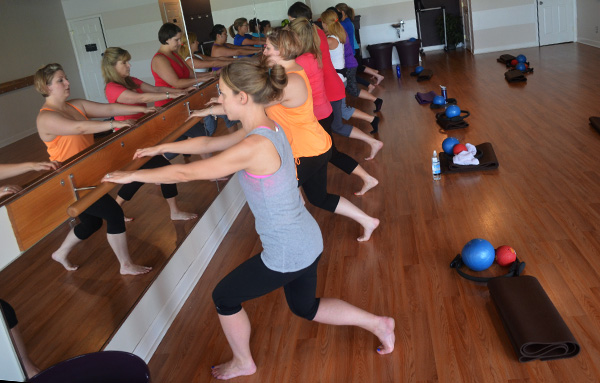 Corner Barre last week leased its second location, a 1,200-square-foot space at 13827 Village Place Dr. off Midlothian Turnpike. The studio, which uses a ballet barre as the basis of its workout, will maintain its original location at 3466 Lauderdale Dr. in Short Pump.

Co-owner Alex Gibson said the business is expanding to be more accessible to its Midlothian clientele.

“Midlothian is sort of an untapped market for this type of exercise, especially in a time when barre studios are popping up everywhere in the city,” said Gibson, who opened Corner Barre in October 2011 as Local Barre with partner Bronwyn Conway. Gibson said the business has gained clients each month. 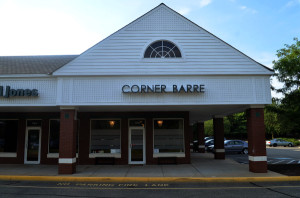 The original location at 3466 Lauderdale Dr.

“It’s different than CrossFit and kickboxing, because it’s low impact,” Gibson said. “You aren’t jumping around, getting your butt kicked. It focuses on small movements.”

But like CrossFit, Barre has grown in popularity in Richmond over the past few years. Barre Boutique opened in Carytown in January, and Richmond Barre Studio in April moved to a bigger location at 5703 Grove Ave.

“It has become trendy, but once people get into it, they really see the results and it sticks,” Gibson said.

Three new instructors will join Corner Barre, bringing the total number of employees to eight. Customers will be able to use their memberships at both the Short Pump and Midlothian locations, and pricing will be the same, she said.

Gibson said the business will renovate the Midlothian space but has not yet hired a contractor. She expects it to open in early fall.