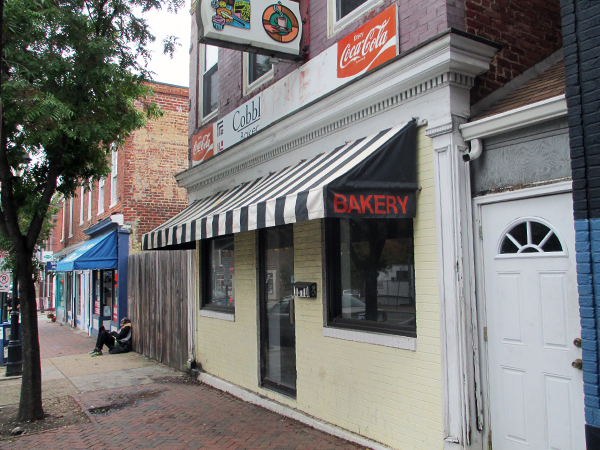 A local entrepreneur is pulling into Shockoe Bottom to open his fifth company.

Ed Edge this month signed a two-year lease for the space at 1810 E. Main St. He plans to convert the former bakery into Cafe Verde, “a taco shack that just happens to be vegan,” he said.

Edge, 27, hopes to open Cafe Verde by Nov. 14 and will target the dinner and late-night crowds by operating Thursday through Sunday from 5 p.m. to 2 a.m. 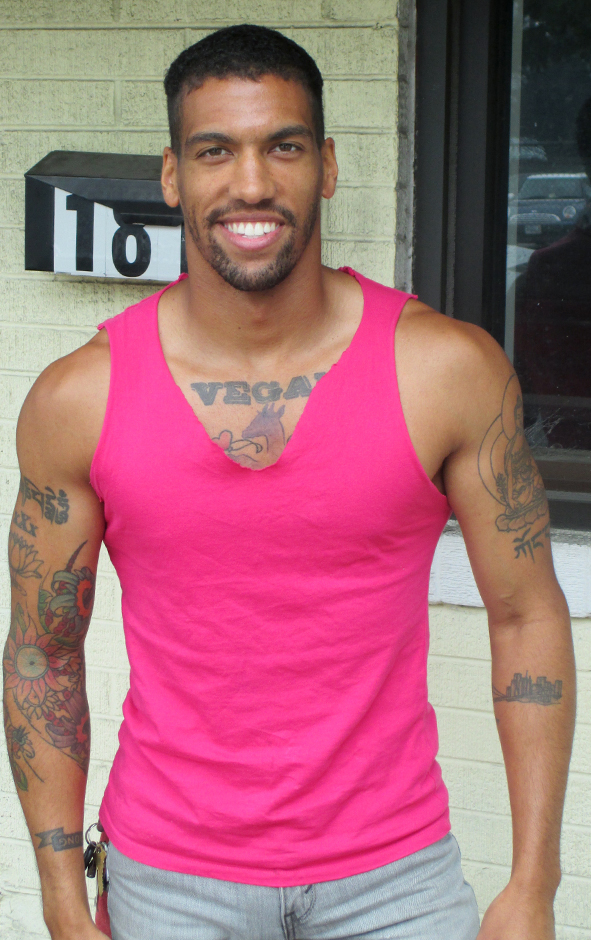 “Every other cool city has tons of taco shacks open at absurd hours,” Edge said.

Edge said that it’s going to take about $6,000 to get Cafe Verde ready for its grand opening and that the project will be financed mostly with the paychecks he receives as a flight paramedic.

Cafe Verde’s menu will expand on the offerings of RVA Vegan, a food truck Edge launched in 2011.

“Ninety percent of RVA Vegan [customers are] non-vegan,” Edge said. “We’re not going to advertise that it’s vegan. We’re all about getting people healthier, and we’re trying to tear down the stereotypes that vegan food is disgusting and expensive.”

Everything on the RVA Vegan food truck menu is $2, and Edge said items at Cafe Verde wouldn’t exceed $3.

Edge said he picked the downtown spot hoping the high volume of people out on weekends would offset the low price points of his menu.

Opening a cafe or restaurant is “the natural progression” of the modern-day food truck, Edge said. 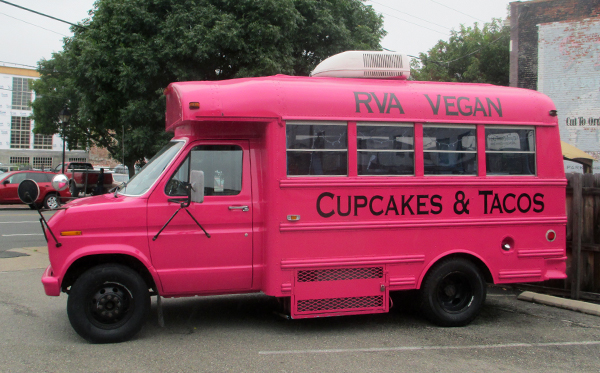