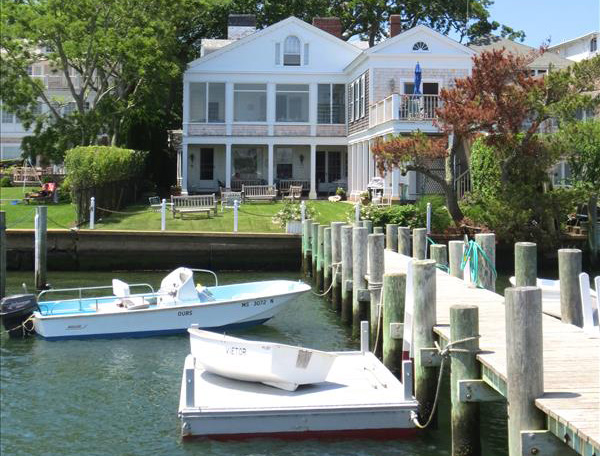 CarMax president and chief executive Thomas Folliard and his wife, Mary, recently purchased a waterfront home in Martha’s Vineyard for $7.9 million, according to a report from Martha’s Vineyard Patch and property records in Dukes County, Mass. 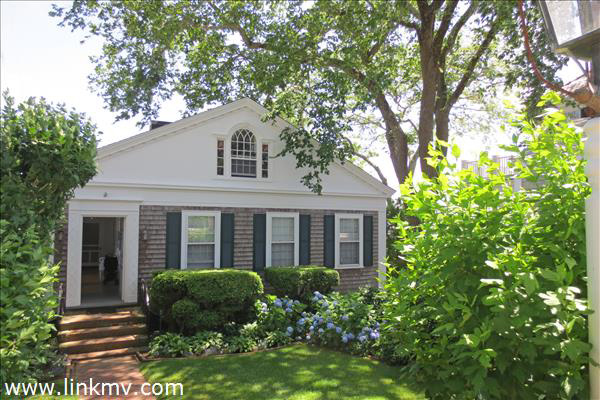 Wallace characterized the 6,000-square-foot house as a bit of a fixer-upper and said the Folliards plan to renovate it.

The house’s view of Edgartown Harbor, however, is a stunner. One can watch boats come and go from a second-level deck or dangle his feet from a 145-foot private dock, according to a listing Wallace provided.

The 9.5-bath residence was built in 1934. Its original asking price was $9.85 million. The sale was recorded in September.

The Folliards bought the home from the Vietor family, longtime owners of the property. Thomas Folliard declined to comment on the purchase, a CarMax spokeswoman said.

His total compensation for fiscal 2013 was $7.4 million, according to the company’s SEC filings, including a base salary of $1.08 million and stock awards and other incentive pay.

During that period, CarMax sold more than 447,000 used cars, generating almost $11 billion in revenue for the year and $434.3 million in net earnings. The company operates more than 115 locations across the country. 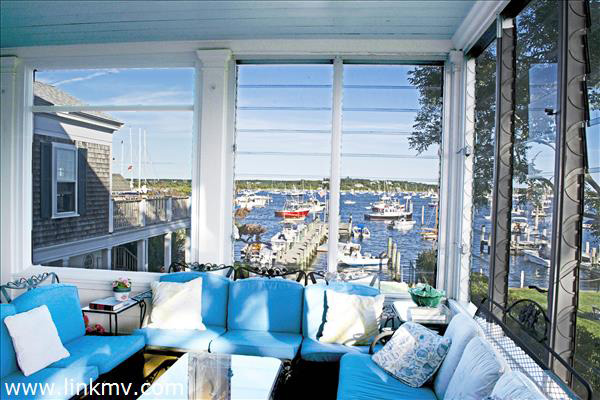 The view from the 6,000-square-foot house, once owned by James Cagney.

When I saw this, I just had to comment. Mr. Folliard has enough money to buy this home because of the poor pay given to CarMax’s sales associates. $160 flat rate commission per car is disturbing. And if you don’t sell anything, CarMax pays you minimum wage. Then, you pay that money back to CarMax once you have accrued enough earnings the following pay period. Also, CarMax has only given one $10 raise on it’s sales commission since it’s inception in 1997. Sounds like Tom has it figured out.

Stacy, it’s clear to see that you have your heart in the right place. Just to be fair, because I concede it’s hard to know, why is it that CARMAX has such impressively low turnover versus any other major retailer in any industry? Sometimes the unknown details that go beyond what we see in wage and compensation disclosures don’t reveal the “rest of the story”. Every time I speak with a CARMAX frontline employee, they talk about how much they love working there. Those same employees say Tom Folliard is a very fair and inspiring leader. Could it be that… Read more »

Russ, I encourage you to apply! As a newer employee (May2014) of KMX, I may still be in my honeymoon stage, but I doubt it! It became very clear to me within a day of working here that what makes Carmax great is not by chance. The success that this company has achieved and continues to achieve is because of intentional dedication to DOING WHAT IS RIGHT for Carmax, its’ employees and its’ customers- every time, all the time. The company is built on a foundation of integrity- period. If that is appealing to you, you have nothing to lose… Read more »