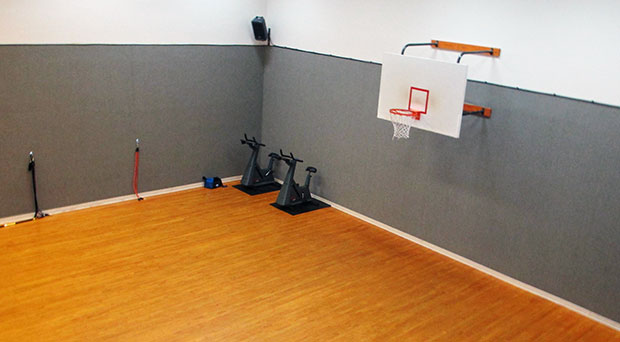 A local nonprofit has scored 23,000 square feet of extra space. 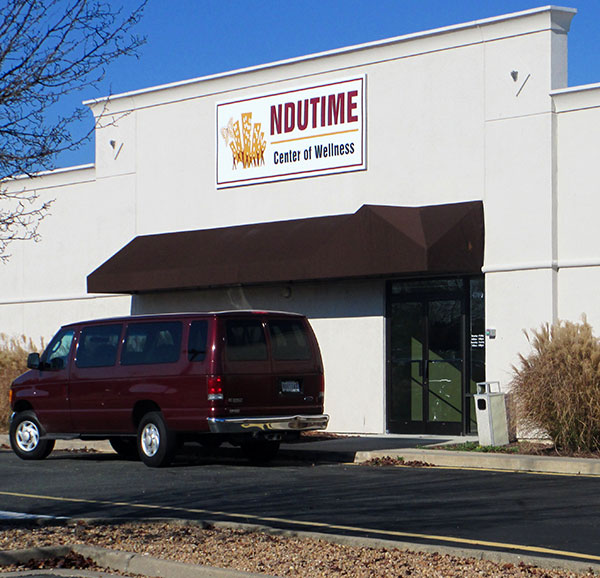 The 23,875-square-foot facility sits on two acres at 4700 Thalbro St. in Henrico County, near Staples Mill Road. It features a basketball court, dozens of exercise machines, a sauna, a hot tub and several large recreational spaces.

The nonprofit youth and family counseling service leased the property and relocated from a smaller facility at 511 W. Grace St. near VCU.

The athletic club was purchased in October for $1.3 million from Funworks Realty LLC, according to brokers Connie Jordan Nielsen and Dawn M. Calabrese of Cushman & Wakefield | Thalhimer, who represented the seller.

Henderson said the facility could help drive income for NDUTIME.

The group will offer gym memberships to the general public, ranging in cost from $19.99 to $49.99 a month, wellness director Bob Jameson said. Fitness classes can be purchased a la carte. Jameson said they also want to do fitness-related leadership development classes for local businesses.

The revenue generated from gym memberships will go back to the organization.

The nonprofit took in $5.1 million in revenue in the fiscal year ending in June 2012, mostly from services offered, according to its financial filings provided by Guidestar.org. Its expenses were $4.5 million.

The organization also has an administrative office at 6015 Staples Mill Road and another location in Emporia. Commonwealth Catholic Charities snagged NDUTIME’s Grace Street building after it vacated over the summer.

NDUTIME will host an open house at the new center from noon to 5 p.m. Dec. 20. It will open at the beginning of January, Henderson said.