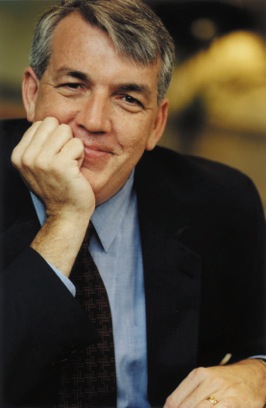 The Martin Agency is celebrating the life of Mike Hughes, the agency’s president and longtime creative director, who died in December. Friends, family and colleagues are being asked to share memories at wealllovemike.com. The agency announced earlier that Hughes would be inducted into the Advertising Hall of Fame in April 2014.

Hughes also left behind a message for Richmonders to see, according to a report from the Times-Dispatch.

Commonwealth Partnerships Group received two 2013 Gold MarCom from the Association of Marketing and Communications Professionals for the firm’s social media and public relations campaign for HHHunt Communities and the development of an investor brochure for the WVS Companies. 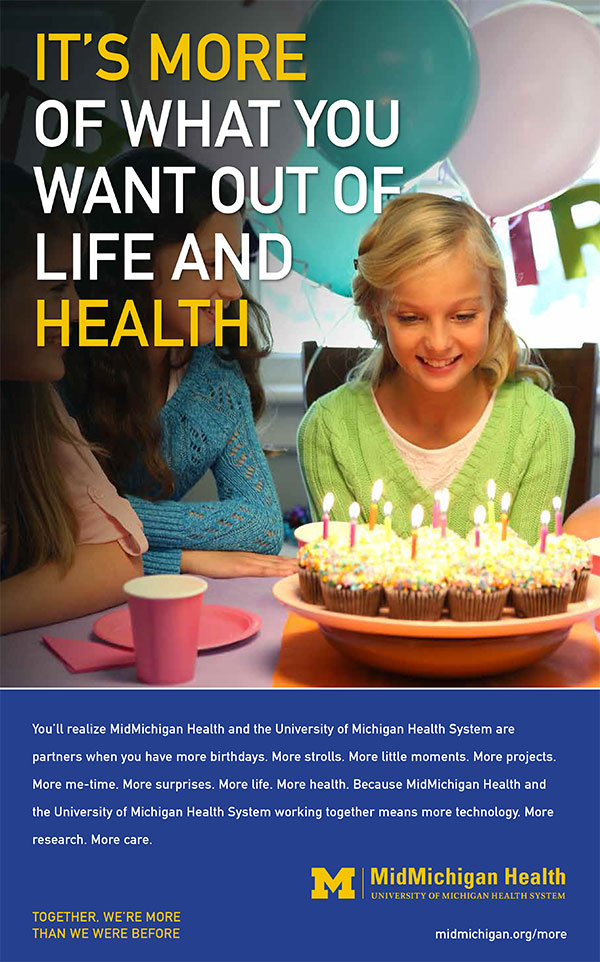 Neathawk Dubuque & Packett was recently hired as brand strategy, creative and media consultants to promote a partnership between MidMichigan Health, a nonprofit health system in Michigan, and University of Michigan Health System.