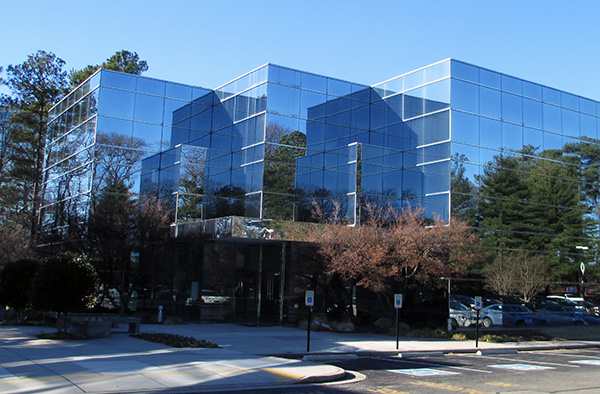 The Vistas I building at 5166 Falmouth St. (Photos by Burl Rolett)

A Richmond real estate investment firm made an end-of-the-year play to bulk up its local portfolio.

The properties include the four-story, 82,200-square-foot One Holland Place at 2235 Staples Mill Road and Vistas I and II at 5540 and 5516 Falmouth St., respectively, which are each three stories and have a combined 71,500 square feet.

The company paid $13.1 million for the three multitenant buildings, according to Henrico County records.

“One of the things we like about it is you have – I’ll call it a ‘granularity,’” REVA managing director Chris Sadler said. “You’re not really beholden to one major tenant. We have quite a few smaller tenants, which gives you some security against major rollovers.”

The deal closed Dec. 19 and doubled REVA’s Richmond area office portfolio. The firm’s only other holding in the market is the Fairfax Building, a 171,000-square-foot Midlothian Turnpike building that houses REVA’s own offices. 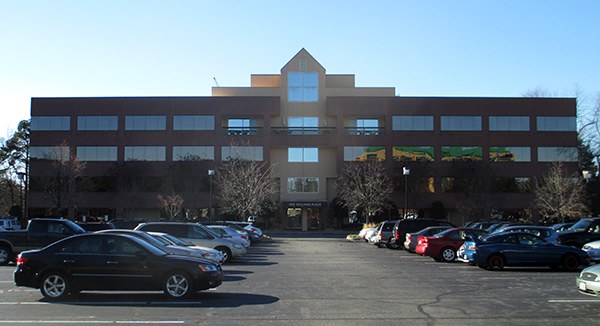 The Vistas and One Holland Place are about 90 percent occupied and renting for about $15 per square foot, Sadler said.

“This is kind of mildly opportunistic,” he said. “We think there’s an opportunity to increase occupancy and possibly raise rents in those buildings over time.”

Lar Don Realty, an out-of-town firm, was the seller in the transaction. CBRE | Richmond brokers David Wilkins, Will Bradley and Joe Marchetti handled the sale on its behalf.

The trio of buildings went on the market in spring 2012, Wilkins said, but the seller pulled it off to address a number of expiring leases before relisting it Aug. 13, 2013. Wilkins said rental rates in Richmond’s entire northwest quadrant, which includes Innsbrook and Glenside, are trending up.

“It’s very well located, with a good diverse roster of tenants and some vacancies to capture upside in a rising rental market,” Wilkins said of Vistas I and II and One Holland Place.

REVA specializes in office acquisition and management. The company also has a real estate investment banking arm and hopes to launch a publicly traded REIT called REVA Catalyst in the next two years. Sadler said REVA Catalyst has about $100 million in assets and will need to grow to between $250 million and $300 million before going public.

Across its entire portfolio, REVA owns about 2.5 million square feet of office space valued at about $300 million, Sadler said. 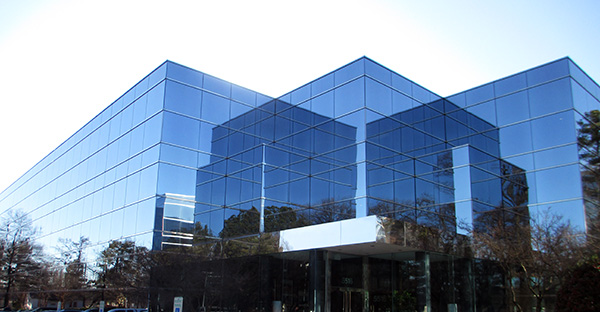