A local advertising and marketing agency marked the new year with a changing of the guard. 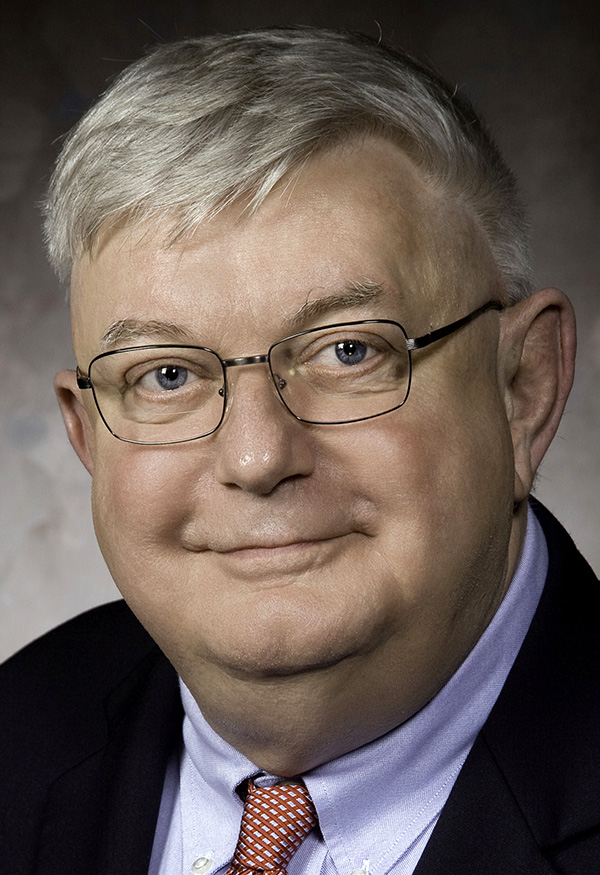 Roger Neathawk, longtime chief executive of Neathawk Dubuque & Packett, stepped down from his role in the day-to-day operations of the downtown firm. Danny Fell, president since June 2012, added CEO to his title Jan. 1, the firm announced Tuesday.

Neathawk, 74, launched the company in 1984 with founding partners Susan Dubuque and Chuck Miller and was chief executive for almost 30 years.

But don’t call him retired.

“I have so much going even now,” he said. “You won’t find me hanging out a ‘gone fishing’ sign.”

Neathawk will continue to serve as chairman of the agency’s board of directors and will maintain an office in Richmond, he said.

He also plans to keep busy as chairman of the board of Fan Free Clinic and as an adjunct faculty member at VCU. 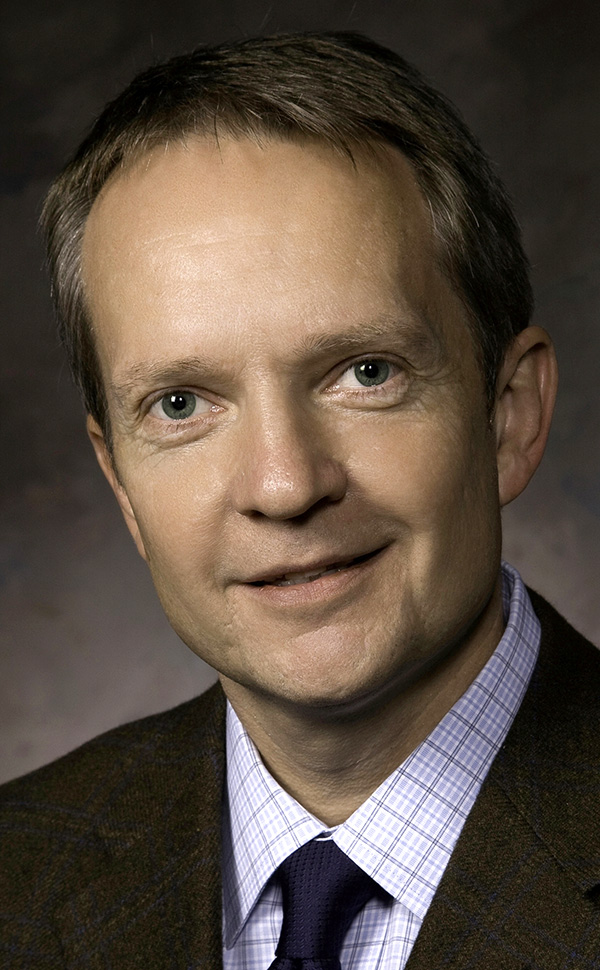 Fell, 48, will run the company from ND&P’s Chattanooga, Tenn., office. In addition to its Richmond headquarters at 1 E. Cary St., the firm has offices in Chattanooga, Roanoke, Tampa, Charlotte and Durham, N.C. It employs about 50 people. It ranked as the sixth largest advertising/marketing agency in the Richmond market last year, according to a BizSense List.

Fell joined the firm in 2006, when it acquired the marketing and communications company he co-founded in Chattanooga, Daniel+Douglas+Norcross.

Fell said he plans to beef up the firm’s digital capabilities and online marketing.

Dubuque and Packett, who still work at the firm, retain their seats on the board. Fell and controller Michelle Ward were added as new members for 2014.