An embattled local developer facing a federal prison sentence saw his burden get a little lighter in state court Wednesday.

The two state criminal charges against Billy G. Jefferson Jr. were dropped at a hearing Wednesday morning in Richmond City Circuit Court almost a month after the prominent local landlord admitted in federal court to obtaining about $7.78 million in fraudulent historic tax credits. 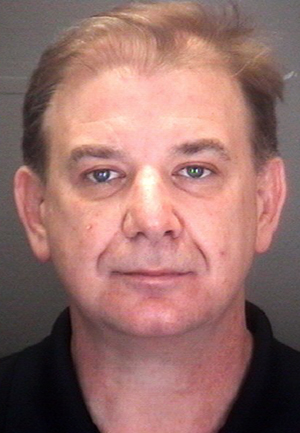 “Mr. Jefferson is glad that he can put this phase of the matter behind him, and he looks forward to making full restitution,” said Chuck James, a Williams Mullen attorney representing Jefferson.

With the state charges out of the way, Jefferson now faces an April 8 federal sentencing – at which he could receive up to 20 years in prison – plus $12.94 million in restitution and fines of up to $2.5 million.

Jefferson pleaded guilty in federal court in December after being charged by the U.S. Attorney’s Office with defrauding the state and federal tax credit system.

Jefferson’s troubles began in April 2013, when he was arrested and charged by the state with eight felony counts: four for forging public records and four more for uttering public records. The state dropped six of those charges in July.

The federal charges were added Dec. 9: one count of major fraud against the United States and one of engaging in unlawful monetary transaction. Jefferson will have to forfeit $750,000 in connection with the latter charge.

The state will often get out of the way once a federal conviction is in the works, said Richard Johnson, a criminal defense attorney with Johnson, Gaborik & Fisher-Rizk.

“That has to do mostly with the fact that federal law tends to be more severe,” he said. “Someone is going to receive a larger consequence in federal court than state court.”

Jefferson inflated construction costs on 10 historic tax credit rehab projects in the Fan by a total of more than $19 million, according to the federal case. Those properties included nine apartment buildings clustered on North Boulevard and West Grace Street and the five-acre River City Court apartment complex at 305 N. Thompson St.

Of the $7.78 million in fraudulent tax credits Jefferson gained from the scheme, about $3.45 came from the federal historic tax credit program.

The unlawful monetary transaction charge stemmed from an international wire transfer Jefferson made of criminally derived funds that he received from a third-party tax credit investor.

Jefferson remains free on bond while awaiting sentencing. At his plea hearing, presiding Judge John A. Gibney said Jefferson would be released to “complete some transactions that will ultimately benefit everyone.” His plea agreement stated that Jefferson would liquidate a sufficient amount of his holdings to cover the almost $13 million he owes in restitution. 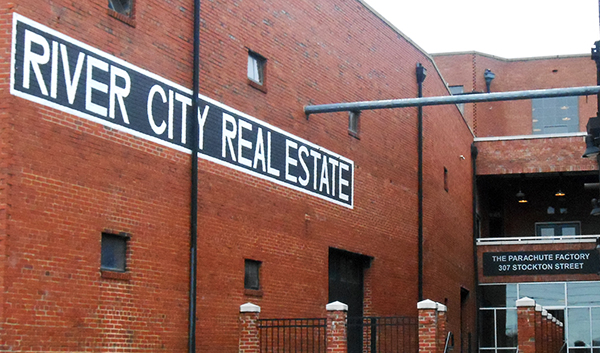 Jefferson in September unloaded a Monument Avenue house next to his own mansion. Business entities tied to Jefferson own more than 45 properties in Richmond, which are assessed at a total of more than $78 million.

Other Richmond developers have tried to profit from gaming the historic tax credit system. Justin French is serving a 16-year sentence in federal prison after his scheme, which also involved inflated expenses, collapsed in 2011.

French and Jefferson worked together to rehab the Tobacco Factory, a 330,000-square-foot apartment building in Manchester.

The pair also worked together on the 95-unit Parachute Factory apartment building in Manchester. Now controlled by Jefferson’s Historic Property Management, the property had fallen behind on its $15.1 million loan as of October.

sure seems to me that mr jefferson should be bunking with mr french pretty soon.

Greed is a sad thing that hurts many people!