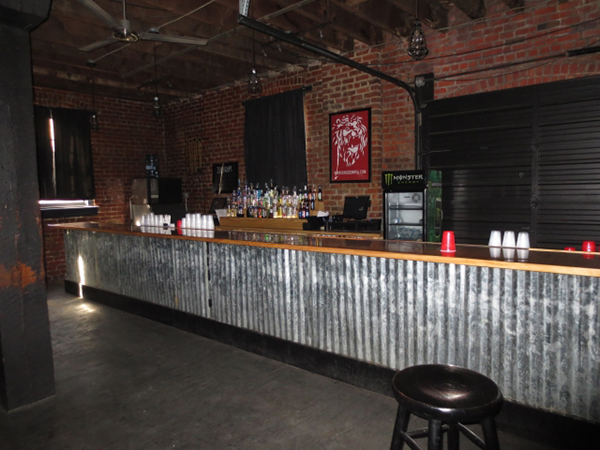 Inside the former Kingdom space at 10 Walnut Alley. (Photos courtesy of Divaris)

The leases for two recently shuttered Shockoe Bottom nightclubs are up for grabs.

The former Kingdom space at 10 Walnut Alley is on the market following the closure of the live music venue at the end of the December. And the former Have a Nice Day Cafe at 11 S. 18th St. is available after years of controversy for the club.

Brett McNamee, a broker with Divaris Real Estate who is handling both listings, said the buildings are owned by two partnerships affiliated with Ken Farino, one of the original developers in Shockoe Bottom. 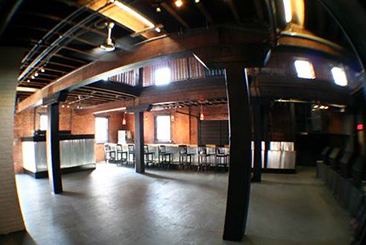 “They’re both historic properties,” she said. “For the most part, they are both wide open. They’re just good, solid bones.”

Kingdom was run by a company called 24×20. A representative for that company could not be reached by press time.

Before Kingdom, the property was home to Alley Katz, a nightclub and concert venue that was open from 1995 to 2011.

McNamee said that she has a “very good candidate” for the 9,327-square-foot space but that nothing has been finalized. She would not identify the potential tenant but said they would look to run it as an entertainment facility with live music.

As for the former Have a Nice Day Cafe building, McNamee said the neighborhood would love for the space to be occupied by something other than a nightclub. She said an art exhibition center or a museum might be good uses for the building.

The 13,410-square-foot building became available for lease in November. 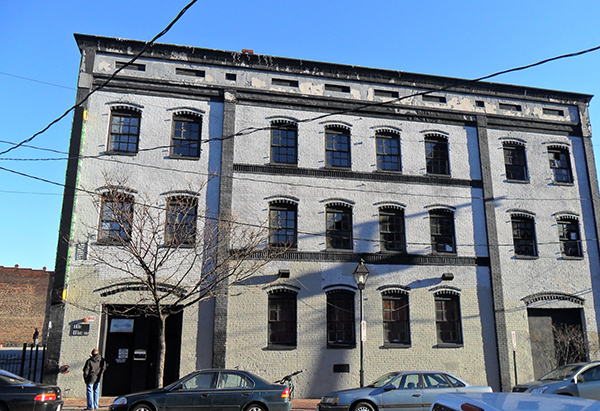 The club had an uneasy history. Its customers were blamed by some for at least one shooting and other violence in years past, and some neighboring businesses sought to have it shut down.

Its most recent tenants are caught up in a lawsuit over a disputed ownership stake in the venue.