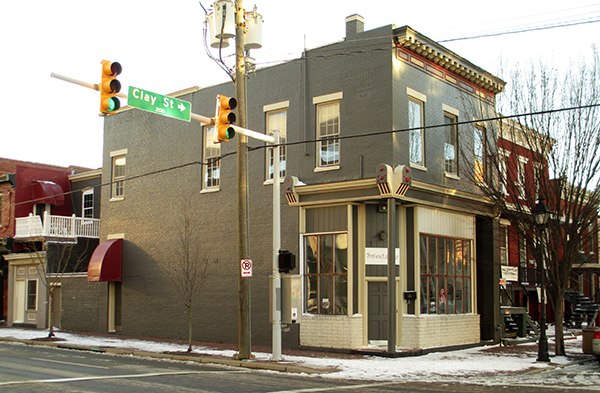 A new bakery is getting ready to rise in Jackson Ward.

Jamyce Vinson plans to open Sweetopia on Jan. 24 at 221 E. Clay St. Vinson in July signed a two-year lease for the 1,500-square-foot space.

Vinson worked in accounting for 25 years, and since 2008 she has sold baked goods at Richmond area farmers markets under the name Midterm Munchies. 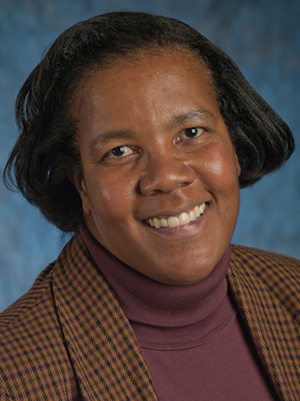 “I had always wanted to start my own bakery,” Vinson said. “When I got laid off from my last job, I said ‘this is the time to do it.’”

Sweetopia will serve bread, pastries and cakes, most of which will be vegan and gluten free.

“A lot depends on what the demand is,” Vinson said. “From what I hear, there is a bigger demand for gluten free.”

Before moving into the space at North Third and East Clay streets, Vinson said she spent three years trying to find a location in Church Hill. During her search, the East End neighborhood saw a spate of bakeries launch, including the recently reopened Sub Rosa Bakery.

“I realized there was no need for another bakery in Church Hill, so I started looking in Jackson Ward in May [2013],” Vinson said. “It’s turning out to be a really good corner.”

The neighborhood has seen other culinary activity recently: Max’s on Broad and Lucy’s opened late 2013, and the Rogue Gentlemen is slated to open Jan. 24.

Sweetopia will serve coffee from Sefton Coffee Co., a downtown cafe that roasts its own beans, and Sefton will sell Sweetopia cookies. Vinson said she worked with Montana Gold Bread Co., a Carytown bakery, to order her first batch of ingredients, and she plans eventually to serve sandwiches. Sweetopia will hire about five employees, and Vinson will be the primary baker.

This is great! Wonderful news for Jackson Ward.

Jackson Ward will fall on Sweetopia like starving wolves with a sugar craving. Jamyce will clean up. Win/win.

I think this is great news. I love that area. Best of luck to you!