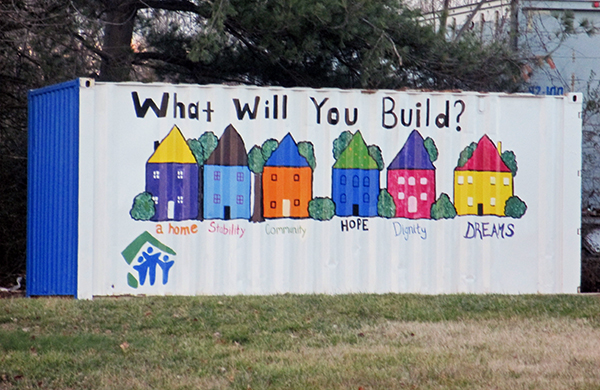 A Richmond nonprofit and a retail giant are teaming up to rehabilitate the homes of local veterans.

The money will allow Richmond Metropolitan Habitat for Humanity to fix up houses for at least 10 veterans. 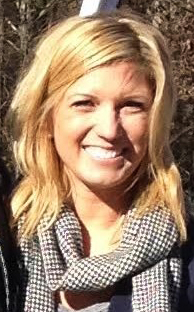 “So many families were asking us, ‘I own my own home but I can’t afford to fix it,’” said Nancy Melton, vice president of development and marketing for the local group. “This is a need our community has.”

The projects are capped at $15,000 each and could include repairs such as replacing a leaky roof, making a house accessible for an aging veteran or fixing a broken heater, Melton said.

There are a few stipulations: The veteran may not be on active duty, must live in the home and must have a financial need. The veterans must repay part of the cost of their repairs, depending on what they can afford. They are given zero-interest loans and must be willing to volunteer some of their time with Habitat.

Richmond Metropolitan Habitat for Humanity was one of about 20 Habitat affiliates – and the only one in Virginia – selected for this year’s round of funding from the Home Depot Foundation.

The group already runs a program that benefits veterans called Habitat for Heroes, an initiative kicked off in 2012 with the donation of seven foreclosed homes from Bank of America. The houses are rehabbed and then turned over to local veterans with an interest-free mortgage and no down payment.

Melton said there are about 71,000 veterans living in the Greater Richmond area, based on 2013 estimates.

Richmond Metropolitan Habitat for Humanity was founded in 1986. Its 2012 tax report listed revenue of $2.97 million, expenses of $3.289 million and net assets of $6.79 million, according to Guidestar.org. 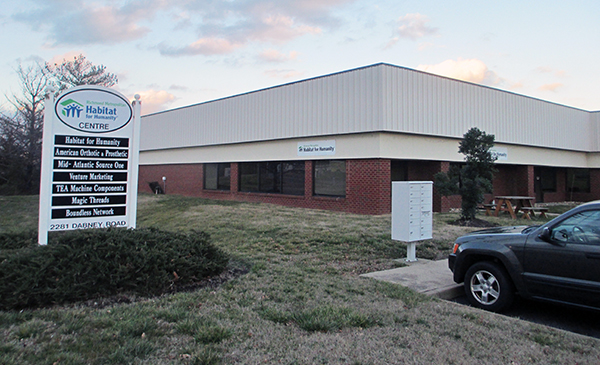 Great move by Habitat for Humanity and Home Depot! Thank you!