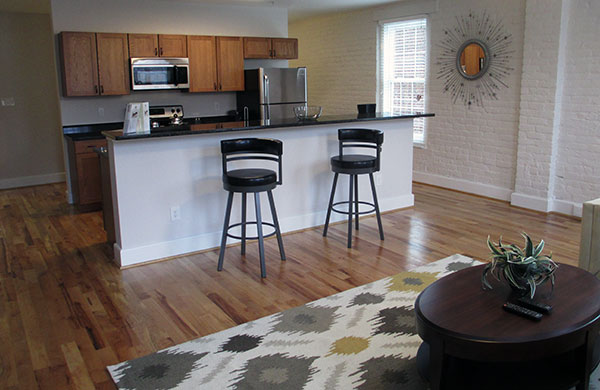 A year after sealing a deal with the Oregon Hill Neighborhood Association, Guy Blundon is throwing open the doors at a new apartment building in the downtown neighborhood.

Blundon’s CMB Development has almost finished construction at the Victory Lofts apartment building on Cherry Street, and leasing is underway for its 12 units – a number Blundon slashed from 24 planned apartments to win neighbors’ support. 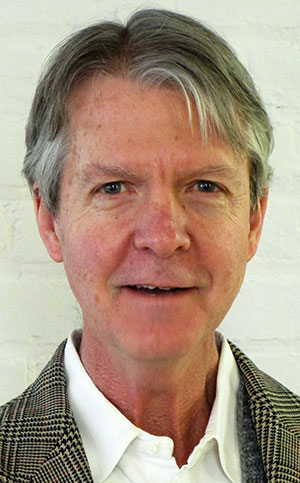 As a result, Blundon said, his building has some of the largest one- and two-bedroom apartments in the area.

“The light and the spaciousness is what really sets it apart,” he said. “The sun and the space and the location right in the shadow of VCU and right next to Hollywood Cemetery, which is very park-like.”

The project cost more than $2 million, Blundon estimated, and it took a last-minute deal to persuade the Oregon Hill Neighborhood Association to drop its opposition to the project before the Planning Commission gave its seal of approval about a year ago.

In addition to scaling back to 12 “unusually large” apartments, Blundon sold a 2,547-square-foot Albemarle Street parcel to Santucci Construction, which built a single-family house to obscure the Victory Lofts parking lot, and agreed to keep most college undergraduates out of the building.

“We are allowed to, in our agreement, rent to undergrads that are ‘mature and responsible,’” Blundon said. “In other words, maybe somebody that comes back from the military and goes to college, or something like that.” 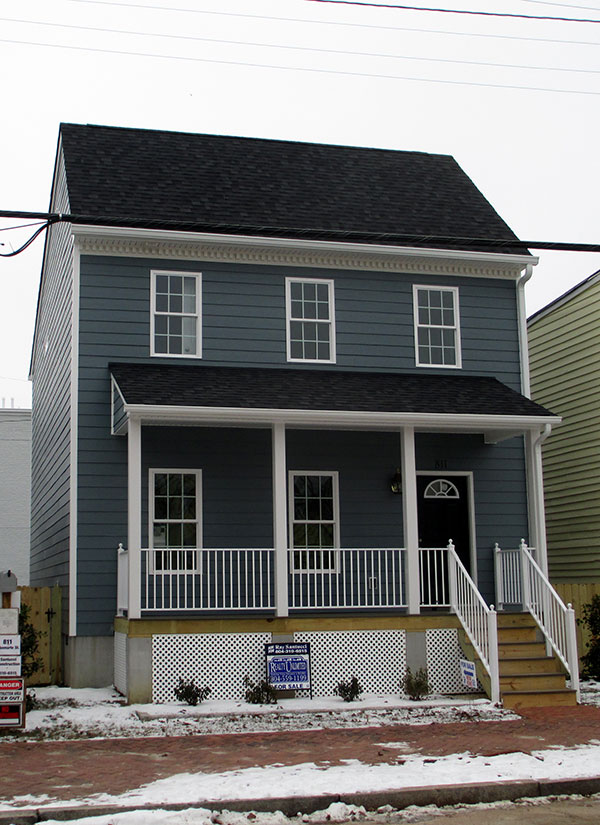 The new house on Albemarle Street.

Construction on the project began in earnest during the summer, Blundon said, and is scheduled to wrap up Feb. 1. Winks Snowa designed the project, SRC Inc. is the general contractor and Xenith Bank provided the financing.

CMB Development is responsible for more than 700 Richmond area apartments units. The firm had a hand in developing Midlothian’s Park at Salisbury, Manchester’s Link Apartments and a trio of senior living facilities dubbed the Atlantic.

CMB does most of its development work in the new construction realm, Blundon said, but has done several adaptive reuse projects in the Northeast and Mid-Atlantic regions.

“I wouldn’t do a 12-unit building if it wasn’t a historic rehab,” Blundon said of the Victory Lofts. “They’re fun, they’re inspiring, they’re interesting to work with.” 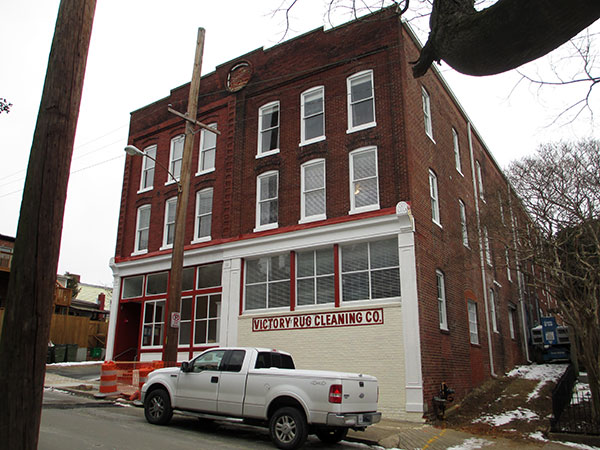 I did not make it to the open house, but the reviews I heard from neighbors who did go were very positive and complimentary. Congratulations to Mr. Blundon!

Excellent work! I can’t understand these neighbors who were against it. This area needs as much renovation as possible. Why scare away someone willing to invest in the community in a positive fashion? I’d rather see students in a building like this than in singe story houses with trash in the front yard and couches on the porch.

Brett, Two reasons why neighbors had concerns- Parking and traffic congestion are already problems on little Cherry Street. If there had been over 20 units, problems would have been made much worse. The narrowness of Cherry Street is still worrisome for emergency traffic. Secondly, the only thing that neighbors feared worse than rude, junky college students in houses is what could have been essentially a mid rise dorm for rude, junky undergrads in the middle of a relatively quiet part of the neighborhood. I hope more landlord restrict undergrads from renting property in the neighborhood in the future. It will… Read more »