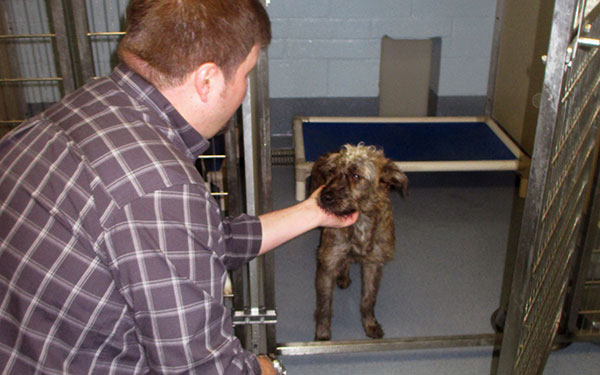 The city pound is in the final phases of a $2.5 million facelift.

Work to renovate the Richmond Animal Care and Control facility at 1600 Chamberlayne Ave. began in late 2012 and is expected to wrap up in June.

“The entire purpose for this is improving living conditions for the animals and the area for the public to visit us,” acting director Chuck Marchant said. 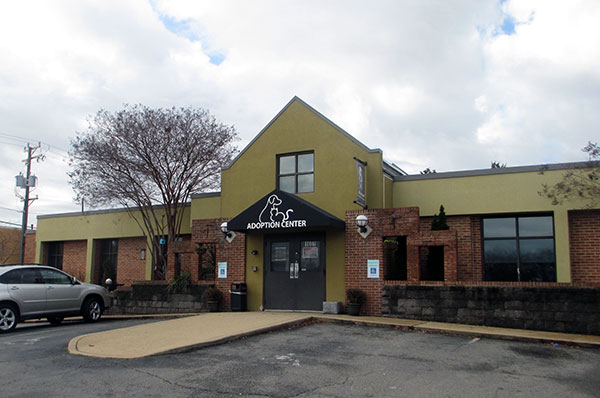 The facility at 1600 Chamberlayne Ave.

Builder Evans Construction has already tackled one of the biggest parts of the renovation: They added almost 4,000 square feet to the center, which was used to expand the adult dog kennels and the space where people can come to visit and adopt them, Marchant said.

They also got rid of an old-fashioned, two-tiered kennel system. The new kennels have a climate control and air circulation system. They are now enclosed and easier to clean because of a new drainage system and a sealed, slightly sloping floor, Marchant said.

New drainage systems and impermeable floors are also planned for the puppy and small dog room, the cat room and the nursery, which holds nursing mothers and badly injured large dogs. 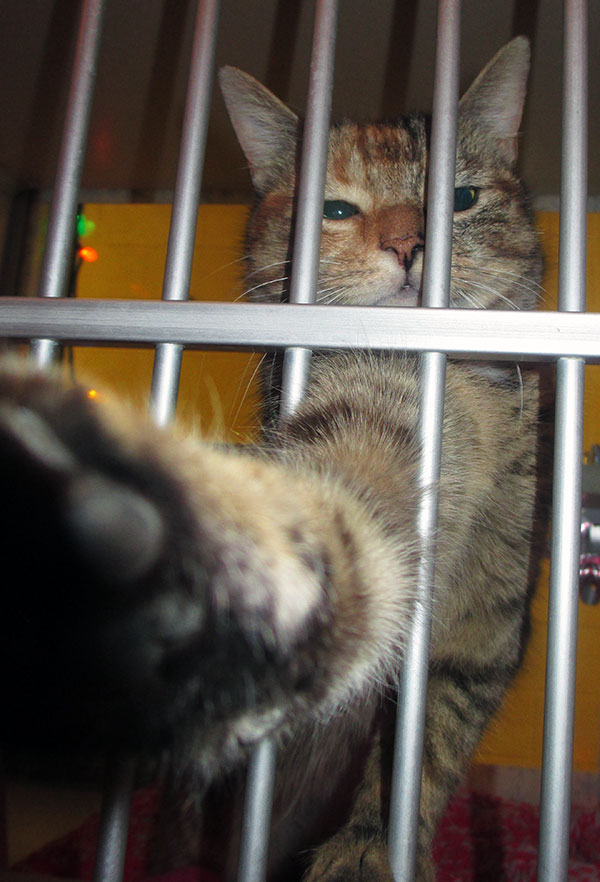 Valerie will get some new digs in a renovation of the cat room.

A kitten room will be added, and the feeding room, where food is dished out, will be expanded. The feeding room will have an industrial dishwasher for cleaning the animals’ dishes, a task that is now done by hand, Marchant said.

The shelter’s common areas are getting fresh paint, too.

Dominion 7 is the architect for the project, and Obenchain, Linkous, Daniels & Sowick is the engineer. The city is funding the project.

Animal Care and Control moved to its Chamberlayne Avenue location eight or nine years ago, when they bought the space from the SPCA, Marchant said. It employs 23 people full-time and has more than 100 volunteers.

Animal Care and Control can hold about 220 animals.

The SPCA, now located at 2519 Hermitage Road, is undergoing its own renovations. Work there should be complete by the end of February. 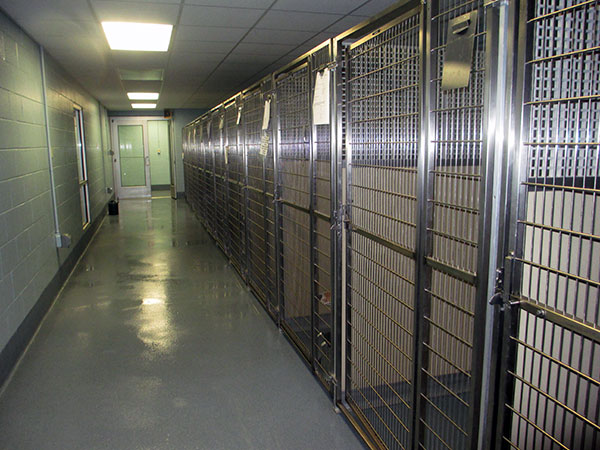 The dog kennels were completely redone and expanded as part of the project.