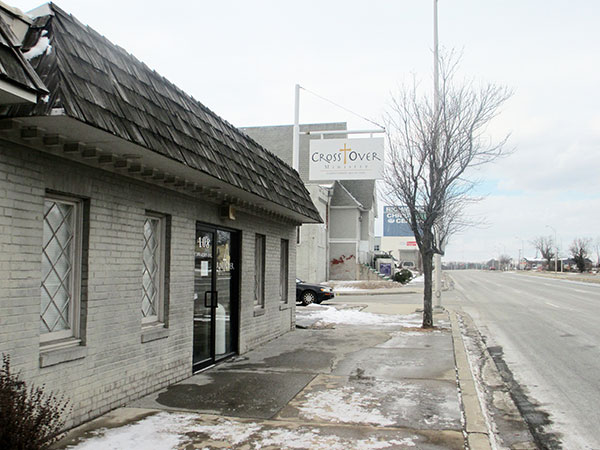 CrossOver Healthcare Ministries — a nonprofit that runs free clinics for uninsured, lower-income patients — is making a big investment to transition from paper patient health records to electronic ones.

Executive director Julie Bilodeau estimated that the organization has about 10,000 files to upload between the nonprofit’s clinics at 8600 Quioccasin Road and 108 Cowardin Ave.

Bilodeau said the conversion would improve patient care and free up physical space that can be put to better use than storing files. 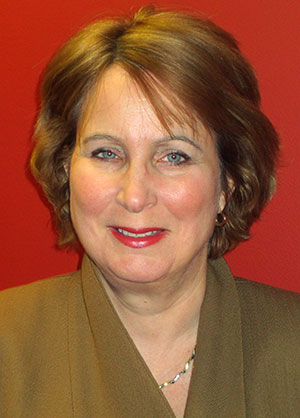 “It makes your information more accessible. You can share information between the clinics,” she said. “Now, a patient might have three charts. There would be only one electronically. When physicians are seeing patients, they can pull up their full medical record.

CrossOver is negotiating a contract with eClinicalWorks, a large national electronic health record system firm, and hopes to begin transferring the files in the spring, Bilodeau said. She said the work should be completed by the end of the year.

The project is expected to cost about $200,000, not counting staff time, and Bilodeau said CrossOver has raised that amount in donations and grants.

Bilodeau said most large health-care providers and many smaller practices have already transitioned to electronic recordkeeping.

CrossOver, however, faces additional challenges because of the sheer number of people they need to train on the new system.

“It’s not training eight people who are going to be here for a long time,” she said. “It’s training 800 volunteers.”

In addition, because it is a nonprofit group, CrossOver don’t always have the funds for big-money tech upgrades.

Bilodeau said they still need about 20 computers to run the new system. Donations of gently used laptops or desktops would be greatly appreciated, she said.

The free clinic, founded in 1983, serves uninsured people whose household income is below 200 percent of the poverty level.

Last year, CrossOver served almost 7,000 patients who made a total of about 45,000 clinic visits, Bilodeau said. Seventy percent of their patients have a chronic disease.

CrossOver offers a full slate of medical services, including family medicine, primary care, dental and vision care, obstetrics and pediatrics, podiatry, mental health care, and HIV diagnosis and treatment, according to its website. It distributed $8 million in medications in 2013, Bilodeau said.

The nonprofit relies heavily on volunteer services to keep costs down, Bilodeau said. Many local doctors offer their time to see patients. Last year, about 850 people volunteered. It also has 51 paid employees, and up to 30 of those are full-time.