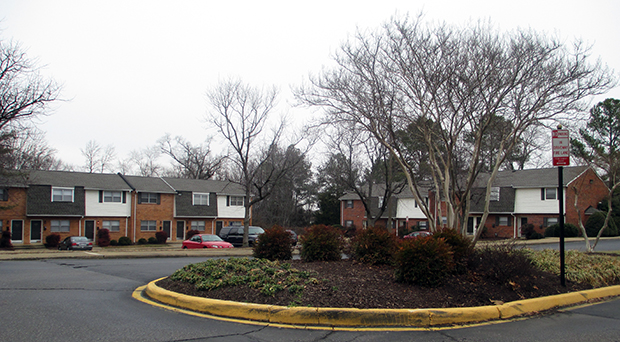 A Canadian-based real estate firm has made a $37 million entry into the Richmond apartment market.

The first, a $14.5 million deal, added the Laurel Springs Apartments in Henrico County to Brookfield’s holdings. Laurel Springs has 159 apartment units and is on 16 acres at 9318 Tarheel Terrace, near Staples Mill Road.

Brookfield’s second deal was for the Chesterfield’s Courthouse Green at 6417 Statute St. That 10-acre, 266-unit complex sold for $23 million. It sits between Iron Bridge and Courthouse roads.

Both properties were sold by DRA Advisors, a New York-based real estate firm. Its remaining Richmond-area assets include the Trails at Short Pump and Villages at West Laurel apartment complexes, as well as about 500,000 square feet of industrial space between buildings at the Enterchange at Northlake in Hanover County and the Enterchange at Walthall on the Southside.

The two Richmond sales come as part of a large-scale multifamily disposition DRA announced in December. DRA unloaded a total of more than 4,275 units in Richmond, Houston, Raleigh, Columbia and Charlottesville.

Neither DRA nor Brookfield representatives returned calls seeking comment on the two deals.