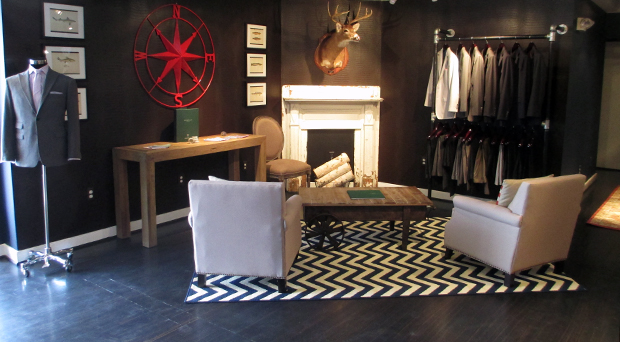 Two UVA grads are bringing a taste of London to the Libbie Avenue retail market.

Alton Lane, a high-end men’s clothing store, will open Feb. 14 at 304 Libbie Ave. The company signed a five-year lease for the 2,300-square-foot space, its first in Virginia.

Owners Peyton Jenkins and Colin Hunter, both University of Virginia graduates and both Anglophiles, named their company after an unassuming cobblestone street in London. They launched Alton Lane in 2009 with a 450-square-foot location in New York and have opened stores in Boston, Washington and Dallas.

Jenkins, a Collegiate School graduate, said he and Hunter decided to open a location in Richmond to demonstrate that Alton Lane can succeed not only in big cities like New York but also smaller markets. 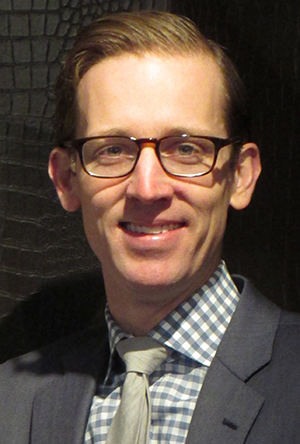 “Our goal has always been to be a household name,” Jenkins said.

Jenkins wouldn’t say what it has cost to open a store in his hometown but said investors and company sales are financing the effort. The company just finished a capital raise and plans to open at least four more locations this year, most likely in Chicago, San Francisco, New York, Atlanta or Houston.

Alton Lane’s racks of shirts aren’t the first things a shopper sees when he walks in: First, an attendant takes his coat and offers him a seat and a drink.

“A lot of people are starting to focus on the experience,” Jenkins said. “At first we want to get to know you. We get to personalize it for each customer.”

The Richmond store includes a dressing room for grooms, a secret poker room accessible by a bookcase door, a bar and a 3D body scanner to help with sizing. The Richmond location has at least 40 appointments lined up for when it opens, the company said.

An appointment at Alton Lane typically lasts about an hour, but Jenkins said some customers have taken as long as four. After introductions are made over water, coffee or bourbon, customers are shown fabrics and decide what kind of designs they want.

Fabric for Alton Lane items is purchased from mills in Europe. The material gets shipped directly to one of two factories Alton Lane works with in Thailand and China.

Jenkins said Alton Lane is at an advantage because of its low “inventory risk.” Big fashion retailers typically buy their units three to four seasons in advance, essentially making a bet on the way fashion trends will go. If popular taste takes an unexpected turn, those companies are stuck with inventory. As a smaller custom shop, Alton Lane doesn’t have this problem.

Richmond has attracted at least two higher-end men’s clothing brands in recent years, including one near Alton Lane’s new outpost.

North Carolina-based Collared Greens in 2013 opened its first store near Libbie and Grove avenues and plans to move its headquarters to Richmond this spring.

Down in Shockoe Bottom, Richmond-based Ledbury has been building its brand and retail presence.

That is one stunning photograph! Gee, I’d love to play poker there… will they let me bring my dog?