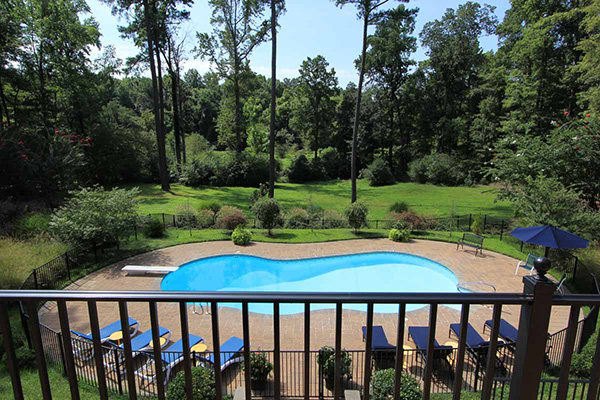 The back yard at 311 Randolph Square Parkway. (Photos courtesy of Lynn Pritchard)

A son of one of the most well known families in Richmond has a new place to hang his hat.

Robert S. Ukrop Jr. on Jan. 8 bought the house at 311 Randolph Square Parkway in Goochland County. At $1.68 million, it was the highest-priced house sold in the Richmond area in January, according to Central Virginia Regional Multiple Listing Service. 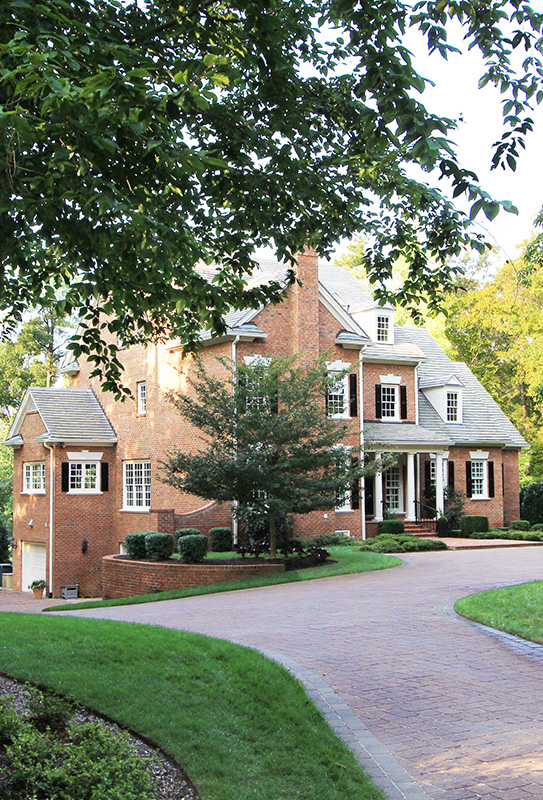 The 6,462-square-foot brick house is on a 2.5-acre parcel overlooking Tuckahoe Creek and the Country Club of Virginia’s golf course, according to listing agent Lynn Pritchard’s website. It is part of the Randolph Square development off River Road.

Pritchard, a Realtor with Joyner Fine Properties, would not comment on behalf of the seller, Thomas J. Hoffman.

The house, built in 2003, has six bedrooms and five-and-a-half baths, the website said.

It was listed at $1.74 million and, according to county records, was most recently assessed at about $1.32 million.

Ukrop, whose family ran the Richmond-based Ukrop’s grocery chain until it was acquired in 2010, was represented in the sale by ReMax Commonwealth Realtor Millie Green. Neither Green nor Ukrop would comment on the purchase.

According to CVRMLS, 612 homes were sold in January in Goochland, Chesterfield, Henrico and Hanover counties and the City of Richmond. This was a slight increase over the 590 homes sold in January 2013. 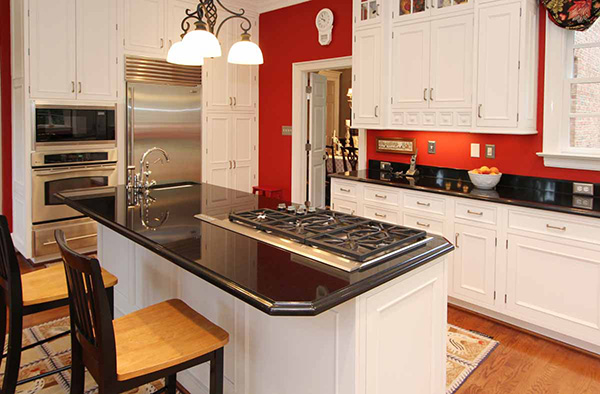 The house features a chef’s kitchen.