A former civil engineer and longtime marathon runner is looking to tap into the local retail fitness market. 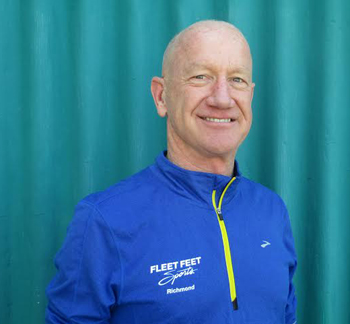 Jeff Wells is bringing the area its first Fleet Feet Sports, a franchise store specializing in running shoes and apparel.

Wells leased a 2,400-square-foot space at 5600 Patterson Ave. in Post Office Square, where he plans to open in May.

The Patterson and Libbie area-space had been home to Renew4You until the home-furnishings shop moved to a bigger space at 12509 Patterson Ave.

The Richmond location is the sixth Fleet Feet store Wells has owned and operated. He relocated to Richmond in February.

“I have a vision of having multiple stores in the greater Richmond area, for sure,” Wells said.

The former civil engineer bought his first Fleet Feet in Jackson, Miss., in 2001. Wells eventually had other shops in Nashville, Chicago, Louisville and Los Angeles, buying and selling one at a time.

Wells said it takes about $200,000 to launch a Fleet Feet. His son, Jason, is selling his own Fleet Feet in Chicago and joining Wells in Richmond.

Fleet Feet has more than 120 franchise and corporate-run locations nationwide. With stores already open in Roanoke and Virginia Beach, the Richmond location will be the company’s third in Virginia. Shoes range between $90 and $180. The store also offers training programs that cost about $100.

Wells said he was attracted to Richmond because of what he saw as room for another specialty running store and an active community to support it. 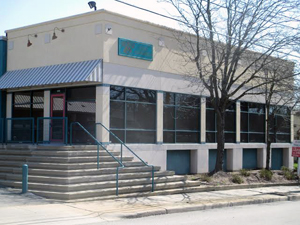 When it opens, Fleet Feet will square off with a plethora of fitness stores both large and small, including locally owned Road Runner in Carytown and 3Sports, which has shops near the University of Richmond and Short Pump.

Wells said his main concern is a force that may predate the specialty running store.

“Our biggest competition is the couch,” Wells said.