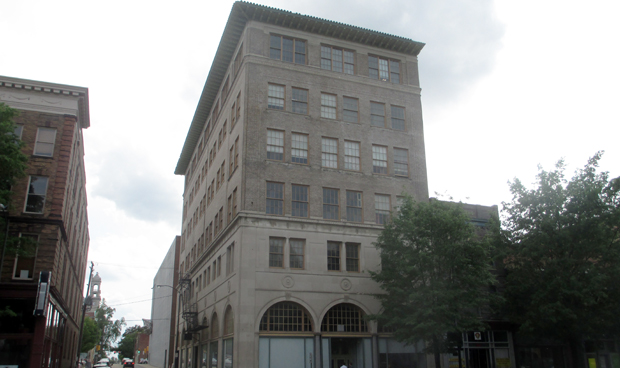 Ted Ukrop is planning to put a boutique hotel in a building at 201 W. Broad St. downtown. (Photo by Burl Rolett.)

One of the big family names in the local business scene is planning to bring a hotel development to the downtown stretch of West Broad Street.

Ted Ukrop plans to convert the six-story apartment and office building at 201 W. Broad St. into a boutique hotel. 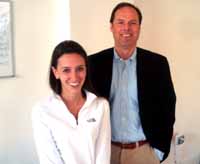 Ukrop confirmed the plans Thursday, though he declined to provide additional details on the project.

The conversion would take place in a nearly 100-year-old, 43,855-square-foot midrise at Broad and Jefferson streets. It was built in 1916 and, according to the National Park Service, was home to J.B. Mosby Dry Goods Store, which opened in that same year as the city’s first fireproof department store.

Carrie Mosner, spokeswoman for Destination Hotels, also declined to comment on the hotel’s particulars, saying a timeline for construction was not yet available.

“We don’t have anything to share at this time, but all I can confirm is that we’re working together on a hotel development,” Mosner said.

The building is now occupied by digital design firm INM United on the first floor and a slew of apartments on the upper levels. 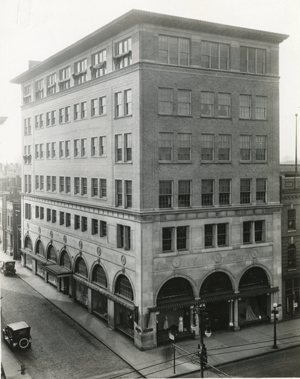 A shot of the building from the early 20th Century. (courtesy Valentine Richmond History Center.)

Mark Spangler, an architect who works out of the mezzanine of INM’s first-floor space, said he will be moving out to make way for the hotel project this summer. He recently signed a lease for space in Scott’s Addition to continue his practice.

Ukrop, whose family once owned the former Ukrop’s grocery store chain, has had his hand in other downtown real estate projects. He was one of the developers on the conversion of the Berry Burke building at 525 E. Grace St.

Should the hotel project come to fruition, Ukrop’s venture will join The Jefferson and the Linden Row Inn in the individually owned, downtown hotel market.

Neil Amin, chief executive of Shamin Hotels, said the downtown market looks good for hotels in the area now but it remains to be seen how it will respond to a run of new products.

“Downtown had a very strong year last year,” he said. “But there are also four new hotels under construction, so we have to wait and see how the market absorbs these new hotels to see if more can come in.”