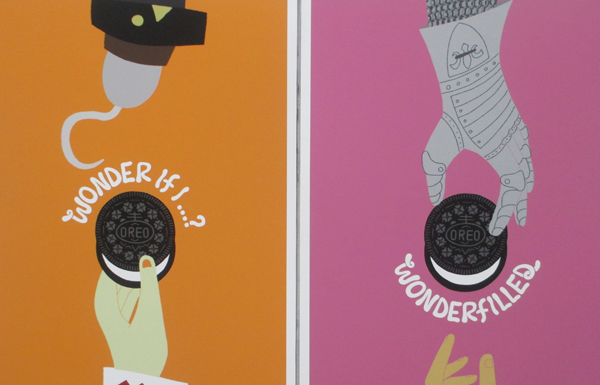 Oreo was a big winner Friday.

A little cookie got a lot of love from the Richmond ad industry on Friday.

The Martin Agency took home a bevy of honors for a collection of advertising campaigns for Oreo at The Richmond Show, an annual local advertising awards event.

In all, the Richmond Ad Club handed out more than 70 awards, presented as cannonballs, Friday night at Plant Zero to honor the best of the best in advertising produced by local firms. The list of winners included ads for national brands such as Geico and nTelos and locally for Bon Secours and the Richmond Ballet. 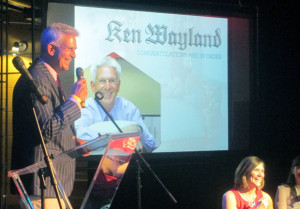 Ken Wayland, president of Free Agents Marketing, received the Mike Hughes Award for Ad Person of the Year. The award, which salutes someone who has made an important contribution to the local advertising community, was renamed this year in honor of the late Mike Hughes, a past recipient, said Rebecca Hardy, outgoing president of the Richmond Ad Club.

Hughes, the Martin Agency’s president and longtime creative director, died in December. A video was shown in his memory.

Wayland, who has more than 25 years of experience in the business, founded Free Agents Marketing in 2001. The company has 45 employees and offices in in Glen Allen and Suffolk. Its clients include Bon Secours, University of Colorado Health and Special Olympics of Virginia.

In accepting his award, Wayland offered a bit of advice for “millennials” entering the ad world.