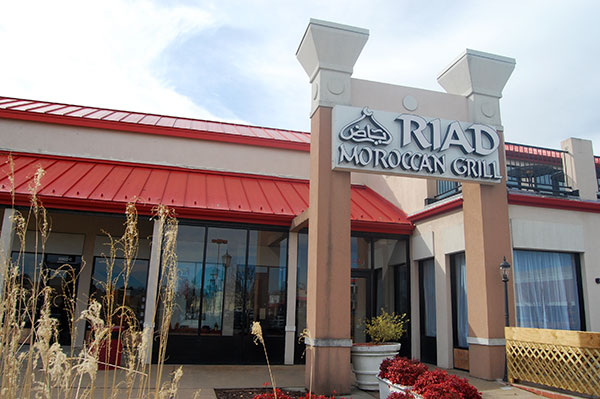 A Northern Virginia restaurateur is expanding to Richmond to pick up where a failed Moroccan eatery left off.

“I had been looking for a couple of years,” Boustany said. “I have always wanted to come to Richmond.”

Boustany said he hopes to tap into the foot traffic stirred by entertainment venues around the new Nora space. It’s located in the Gold’s Gym Plaza and has as neighbors the Comedysportz Improv Theatre at 8906 W. Broad St. and West Tower Cinemas at 8998 W. Broad St.

Startup costs for the Richmond Nora will run from about $70,000 to $100,000, Boustany said. He is financing it with a combination of personal savings and a loan.

Nora serves Mediterranean pizza, salad, platters, soups and sandwiches. In addition to a dining area, the new Nora will have a small grocery store selling dry goods and prepared foods. Boustany plans to have a hookah lounge on the 2,200-square-foot second floor.

The property is owned by West Tower LLC, which has its principal office in Herndon, according to public records.

Boustany said he hopes next year to open a smaller “express” Nora closer to a college campus.
Nicki Jassy and Pam Strieffler of Thalhimer | Cushman and Wakefield represented the landlord, Herndon-based Sugar Oak Holdings, in the leasing of the property. Raffi Bandazian and Tania Zurnaci of Bandazian & Holden represented the tenant.

Sugar Oak’s other Richmond holdings include property at the Boulders Office Park and Commerce Plaza I near West Broad Street and Glenside Drive, according to its website.