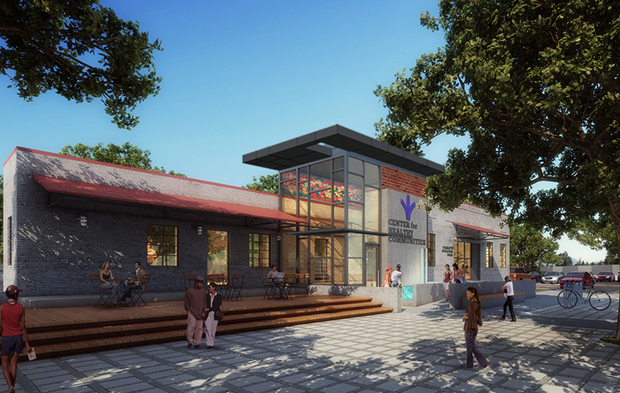 The Center for Healthy Communities will be built at the former Parsley’s gas station. It will be across the street from a 25,000-square-foot medical office building Bon Secours also has in the pipeline. 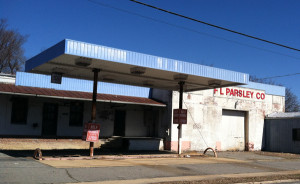 The Parlsey’s gas station site will make way for the new facility. Courtesy of Bon Secours.

Richard Banta, Bon Secours vice president for construction and real estate, said the organization acquired the former gas station from the city Friday and plans to keep most of the structure’s footprint intact. He said work could begin at the site later this year and estimated that the facility might cost around $1.5 million to construct.

The center will be used to provide community health education.

Banta said work on the two-story medical office building across the street could start in the next 12-18 months. It will cost at least $8 million and will employ 70-75 people, Bernard said.

Banta said the medical office building will address future needs for space as the demand for healthcare services increases.

“Because of the baby boomers, there’s going to be a huge shortage of primary care physicians in the United States,” Banta said. “We need to start recruiting and training doctors and we need a place to put them.”

During his economic summit presentation, Bernard also highlighted some of the other work Bon Secours is doing in the East End to support a pledge it made to improve healthcare in the area.

It has also given at least $150,000 to 14 East End businesses since 2011 as part of the health system’s Supporting East End Entrepreneurship (SEED) grant program. The program, designed to stimulate economic growth in the East End, has been extended for two more years with plans to dish out $75,000 in both 2014 and 2015.