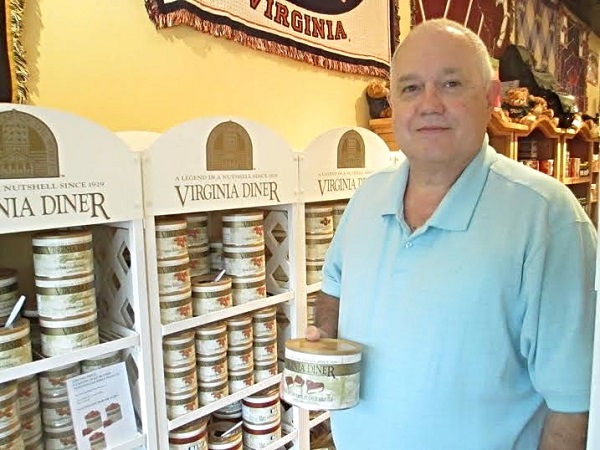 The retail offshoot of a well-known diner in Wakefield, Va. has put down roots in another one of Richmond’s most popular retail districts. 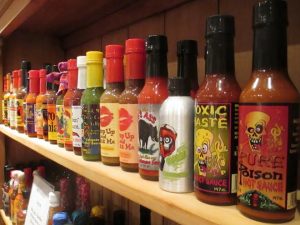 A Virginia Diner Shoppe opened June 5 in Carytown at 3004B W. Cary St. The business has a five-year lease for the 1,800-square-foot space most recently occupied by a women’s shoe store.

“We’ve been trying to get into Carytown for three years,” said Stanley Mays, a co-owner of the Virginia Diner Shoppe. “We have to have foot traffic. Most of our gifts are under $20, and we have to do volume.”

Just like the three other Virginia Diner Shoppes, the store in Carytown sells the popular Virginia Diner peanuts, collegiate flags, cheekily branded hot sauces and an assortment of souvenirs. Mays said each store carries over 100 different blends of nuts.

The original Virginia Diner opened in 1929 in Wakefield. In 1979, the Galloway family bought the business and has owned it since, according to the diner’s website.

In 2006, Mays, a retail kiosk owner at the time, approached the late Bill Galloway with the idea of opening retail stores under the diner’s banner.

“I said, ‘Let’s promote your company outside of Wakefield,” Mays said.

That year, Mays opened a 1,800-square-foot shop on his own in the Chesterfield Town Center off the Midlothian Turnpike. 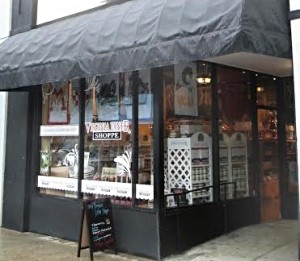 The shop was a success, and the Galloways have since invested with Mays in each new shop. In 2009, Mays and the Galloways opened in Fredericksburg and followed up in 2010 with a spot in Williamsburg. The Galloways also own a stake in the Carytown location.

Mays said he finds the collection of goods sold in the shops at trade shows, a task that’s gotten easier over the years.

“As the size of our company grows, the vendors find us,” he said.

The retail stores have 13 employees, including four at Mays’ Chesterfield location.

Austin Joy, a broker with Spotts & Carneal represented the landlord. Nathan Shor of S.L. Nusbaum represented Virginia Diner Shoppe in leasing the space. CBL Associates LLC owns the property, according to a city record. Mays said no renovations were done, and the move cost under $5,000.

“We look for things we don’t have to put a lot of money into,” Mays said.

As he secures a foothold in Carytown, Mays said he is working on getting back into one of the area’s other major shopping centers.

The Virginia Diner Shoppe had a 7 ½-year stint in Short Pump Towne Center that got cut short in May when the mall owners didn’t renew the company’s lease.

“They plan on getting us back in there,” Mays said of the owners of Short Pump. “We’re hoping it happens in 2014.”