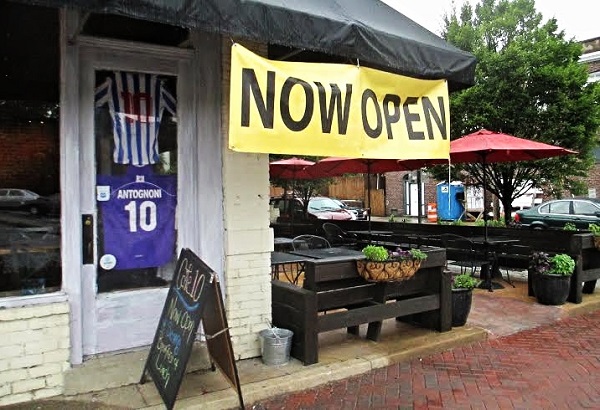 A local restaurateur’s second venture, inspired by a soccer jersey, is up and running just in time for the World Cup.

Ragzzi took over the space at West Cary Street and South Auburn Avenue in April from the Carytown Bistro & Coffee House. 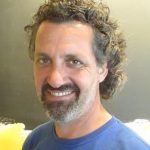 Ragazzi wouldn’t say how much it cost to open 10, named for the owner’s favorite soccer jersey number. Renovations included work on the patio, new flooring, interior painting and a wine rack along a wall.

Ragazzi also owns Caffespresso at 1127 Gaskins Road, which he opened in 2009. He also previously ran a food cart at Virginia Commonwealth University and still takes a cart to Brown’s Island on summer weekends.

“I like just opening the door and everything is there,” he said.

Will there be Italian butter cookies and other traditional NY style pastries?