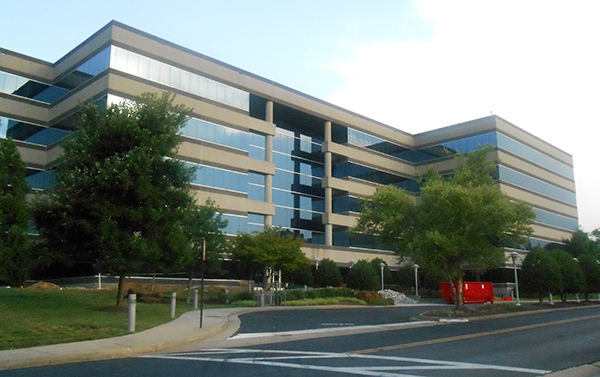 With a new lease from an accounting firm, the Deep Run III office building has filled about half its space since new owners took over in 2011. Photo by Burl Rolett.

As its multimillion-dollar makeover continues, a massive Henrico County office building has pulled another tenant out of Innsbrook. 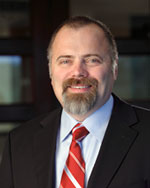 It will lose almost a quarter of its space in the move to Deep Run. But Curtis Thompson, a principal at the firm, said the new office will be a better fit for the 22-person operation.

“We’ve found a more efficient way of arranging in the new space, which has actually made room for more staff and left room to grow in the new space with about 2,000 square feet less,” Thompson said.

The smaller space will also cut YHB’s rent bill, though Thompson declined to specify how much the firm will save. The company signed an eight-year lease at Deep Run, where it will join Travelers Insurance, Essex Bank and four other tenants.

The building flooded the market with nearly 350,000 square feet of office space after Circuit City closed in 2008.

It sat idle until 2011, when local real estate investment firms Diversified Realty Ventures and Markel | Eagle Partners bought the building for $12.4 million. Markel | Eagle has since become the building’s sole owner. The property is currently in the middle of more than $13 million in renovations, and tenants began settling in earlier this year.

Newman, who is also marketing Deep Run III, said the entire fourth floor is still available. Half of the third floor and most of the fifth floor also remain vacant.