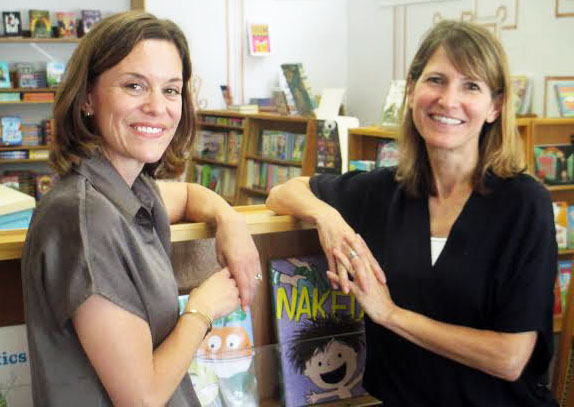 A pair of booksellers is starting a new chapter in their business.

Jenesse Evertson and Jill Stefanovich plan to re-open their bookstore bbgb at 3003 W. Cary St. They signed a five-year lease for the 1,600-square-foot shop. The Carytown space had been home to The Yarn Lounge since 2005 before the knitting store closed in January.

“We’ve been looking for a couple years for a space in Carytown,” Stefanovich said. “We treated (our current shop) as our test space.” 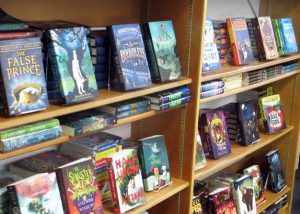 They’ll have 500 more square feet than they have at their current location at 3100 Kensington Ave. in the Museum District, where bbgb has been since 2010.

The shop’s last day of normal business hours at its current location will be July 12.

Bbgb started as a children’s bookstore, but eventually added titles for all ages. About a quarter of its selection is aimed at young adults and adults.

The new location is a return of sorts. Evertson and Stefanovich first got into the book business when bbgb bought Narnia-Children’s Books in 2010.  Narnia had been in Carytown and moved to the Museum District under its previous owner.

“The book trade is not the easiest to break into,” Evertson said. “The profit margins are slim and getting slimmer.” 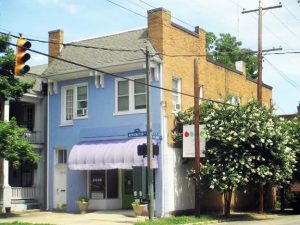 Bbgb will move out of its colorful current home in mid-July.

Stefanovich wouldn’t say how much the move is costing the business. But she said they are getting some help with a small grant from James Patterson, one of the world’s best-selling authors who has given $535,000 in cash grants to independent bookstores nationwide since February.

In addition to its retail presence, Bbgb sells online and at consignment shop Clover.

“The pendulum has swung pretty hard to e-books, but it’s starting to swing back,” Evertson said.

Stefanovich said the name, bbgb, has three meanings: “Bring back great books,” “buy a book, give a book,” and whatever a person chooses to think it means.

Very excited about this! My friends and I love to go to author events, and often go to DC or NC because there just aren’t as many signings here in Richmond. Love supporting locally owned book stores and can’t wait to check bbgb in it’s new location!