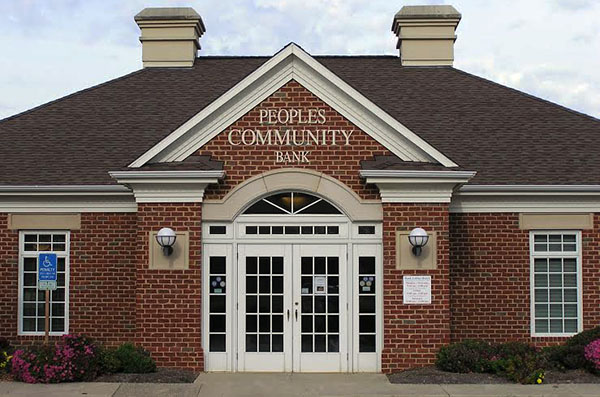 People’s Community Bank is looking to expand into Hanover County. Courtesy of PCB.

Another rural Virginia bank has caught the Richmond fever.

Peoples Community Bank, a $155 million institution headquartered in Montross, Va., has made its entrance into the Richmond market by hiring a local commercial lender off one of its rivals.

The century-old bank began its formal operations in the region last week with new addition Will Martin, formerly of EVB, working to get a share of the larger, more metropolitan market.

The bank will initially target Hanover County, which PCB vice president Randy Phelps said is a natural extension from its usual territory.

“We’ve been consistently doing a good job in our home footprint of the Northern Neck and Fredericksburg,” said Phelps. “We’ve been getting a lot of demand from the Hanover and Richmond market for loans. It just makes sense to put some boots on the ground.”

Martin, for now, is a one-man operation here for PCB. He’ll work out of his home initially as the bank considers adding a loan production office or potentially a full branch. 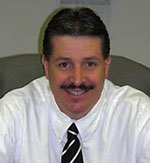 “We’re going to be actively looking for bricks and mortar when something comes available that works for us,” he said, adding that it would likely be in Hanover County.

Founded in 1913 as Peoples Bank of Montross, PCB has five branches, including four around the Northern Neck in Montross, Warsaw, Dahlgren and King George, and one in Fredericksburg.

The bank is publicly traded on the over-the-counter market, but its stock is mostly locally owned by people in its home territory.

In the Richmond market the bank will focus on commercial real estate loans and loans to businesses, typically under $2 million, Phelps said.

PCB is the latest bank from river country to eye new revenue in Richmond. Bank of Lancaster opened its first office here in March. Chesapeake Bank came on the scene with a veteran local banker in 2011.

Competition also comes from the dozen or so community banks headquartered in the area and larger newcomers such as TowneBank and Park Sterling Bank that see Richmond as a good market for expansion.

Phelps said there’s still plenty of market share to go around for a bank of PCB’s size.

“While the big boys will fight for the big market share, we’re going to be very competitive,” Phelps said. “We’re going to get some profitable crumbs.”