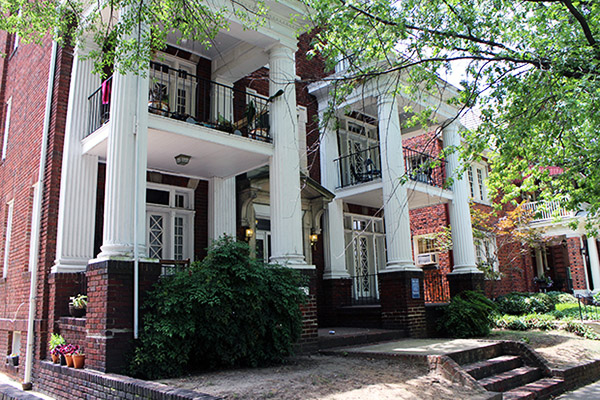 Lawyers on opposing sides of a Richmond federal tax credit fraud case are working together to keep a local developer’s real estate holdings off the auction block.

The defense team for Billy G. Jefferson Jr. and the federal prosecutors trying to put him behind bars for nearly 40 years filed a joint motion this week to try to stop a bank from foreclosing on 29 of the imprisoned landlord’s rental properties.

The lawyers argue the portfolio of Fan, Carytown and Museum District apartments could fetch higher prices in a standard sale process, generating cash that could be used to pay down Jefferson’s $9.6 million restitution.

“On at least one issue, Bill Jefferson and the U.S. government agree,” said Chuck James, a Williams Mullen attorney representing Jefferson. “His properties should be sold at fair market value to maximize the recovery for the victims.”

Wells Fargo is set to auction the portfolio of properties on the steps of the Richmond courthouse on July 31. The bank is pushing for foreclosure after Jefferson defaulted on $36 million worth of loans secured by the real estate. 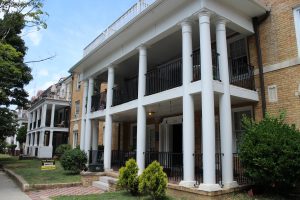 The apartments at 2716 W. Grace St. could also face auction if a judge denies the motion.

The buildings include 441 apartment units scattered throughout the Fan, Museum District and Carytown. Richmond city assessments value the properties at a total of about $33 million.

Both Jefferson’s defense team and the prosecution agree that selling the properties on the open market could generate “several million dollars” more than what Jefferson owes on them.

Their July 21 filing asks the court to release $165,000 of Jefferson’s available restitution money to hire law firm Spotts Fain, which would then lead efforts to steer the properties toward a market sale.

The joint filing says Spotts Fain has a “detailed written budget” for the $165,000, a document the two sides did not submit to the court for fear that making it public “could compromise the sale and negotiation process.”

“We’re going to explore all options in maximizing the recovery, and Spotts Fain will work with the stakeholders to effectuate our plan,” James said.

A Spotts Fain attorney did not return a phone message Wednesday afternoon.

The prosecuting and defense attorneys would likely have to convince the federal judge that a market sale would be in the best interest of all involved, including tax payers, victims of Jefferson’s fraud and his creditors, and that it should take precedent over Wells Fargo’s immediate interest. 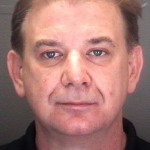 Jefferson is currently in jail awaiting a September sentencing hearing after pleading guilty to a slate of federal felony charges related to a historic tax credit scam and a subsequent plot to flee the country under a false identity late last year. He faces up to 37 years in prison.

Jefferson previously retained a CBRE | Richmond broker to assess and then market his real estate holdings for sale, according to court filings. But he lost control of the management of the River City Renaissance properties after court-appointed property receiver CompassRock Real Estate took over in March.

If the properties do go to foreclosure, the federal government would not be able to cut in line to scoop up restitution before the bank gets its money back.

Any money that does come back to Jefferson’s businesses, however, could become available to pay down the $9.6 million he owes in restitution.

In addition to the River City Renaissance holdings, Jefferson still owns Manchester apartment complexes the Tobacco Factory and the Parachute Factory, but both of those properties are also in the hands of receivers as their respective lenders push toward foreclosure.