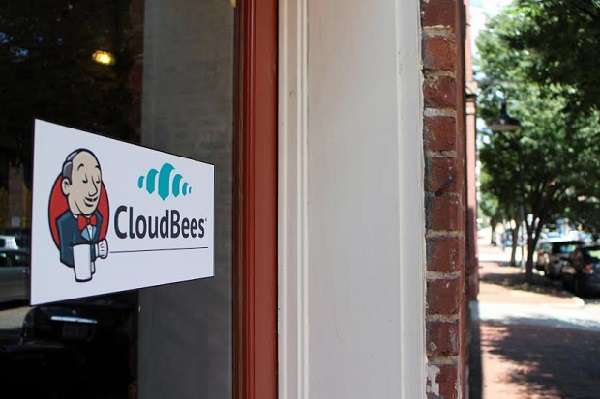 An out-of-town tech firm has found a new Richmond hive.

Massachusetts-based CloudBees has relocated its Richmond operations from Manchester to a larger office in Shockoe Bottom.

The company moved the home of its North and South American sales division to 5,500 square feet at 16 S. 17th St. It’s an expansion from its 1,600 square feet inside the Manchester Pie Factory at 612 Hull St.

CloudBees sells software and the infrastructure that companies use to launch and manage their own Web applications. Its customers have included Netflix, eBay, Nordstrom and Yale University.

Mike Lambert, a CloudBees vice president leading the firm’s efforts in Richmond, said the company had outgrown its offices in Manchester. Lambert said CloudBees was looking for “a non-corporate environment” for expansion. 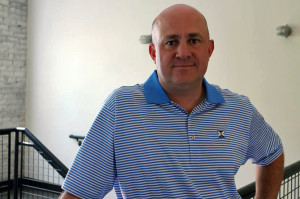 “We didn’t want to go to Innsbrook,” Lambert said. “We have people who bring their dogs to work. That wouldn’t work in the SunTrust building.”

CloudBees has a three-year lease for its new Shockoe Bottom offices. The property is owned by Rockfish Gap LLC, according to a city record.

CloudBees began its operations in Richmond in 2013. The company, founded in 2010, also has offices in Los Altos, Calif., Boston and Brussels.

It has a total of 60 employees, including 15 in Richmond.

CloudBees services start at $9,900 and can cost more than $1 million. The price depends on how much a company relies on Jenkins, a Java-based open-source software that businesses use to develop their own programs. Jenkins was created by CloudBees Chief Technology Officer Kohsuke Kawaguchi.

According to its website, CloudBees raised $11.2 million dollars from various investment firms this year.

Lambert could not say if or when CloudBees might attempt another capital fundraiser. He did say that the company has big plans for growth.

“We’re living in dog years right now,” Lambert said. “Every month and every quarter is looking very different than the last.”

Great for Richmond- Mr Lambert looks a little like Jim Cantore of the Weather Channel.