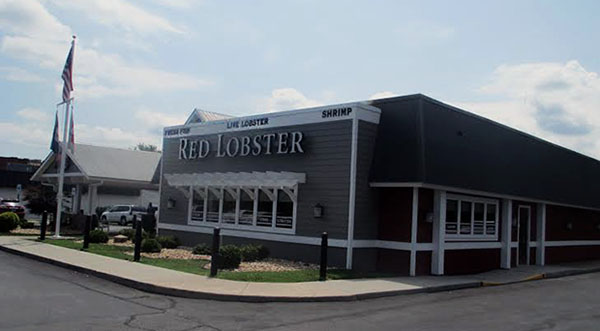 The Red Lobster on West Broad Street in Henrico was purchased by REIT American Realty. Photos by Burl Rolett.

American Realty bought 500 Red Lobster restaurants across the country for a total of $1.5 billion. They included the locations at 8009 W. Broad St. and 4415 S. Laburnum Ave. The former is a 36-year-old, 8,400-square-foot restaurant and the latter is a 7,200-square-foot building constructed in 2009. They sold for roughly $3.5 million each. 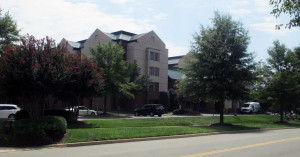 The Homewood Suites on Innslake Drive was scooped up as part of a recent Blackstone Group deal.

Blackstone Group’s purchase of the Homewood Suites at 4100 Innslake Drive was part of deal that comprises 47 Residence Inn and Homewood Suites hotels. The seller was Dallas-based Clarion Partners LLC. The portfolio includes properties in 25 U.S. markets and is valued at $800 million, according to a Bloomberg report.

It’s the second time in two years Blackstone has done business in Richmond real estate. An affiliate of the company picked up 66 hotels last year after buying Apple REIT Six, a portfolio previously owned by downtown-based Apple REIT Cos.