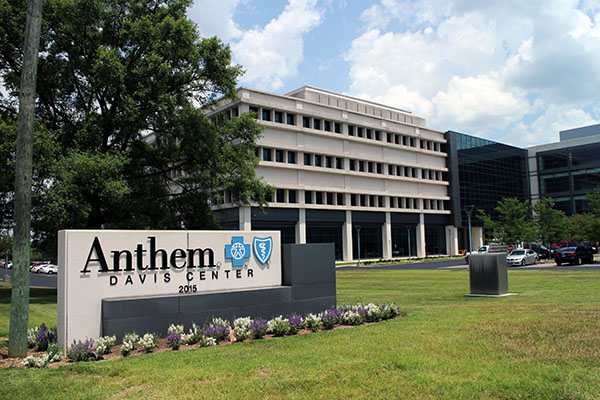 Bon Secours Virginia Health System will remain a participating provider in Anthem Blue Cross and Blue Shield’s network, the groups announced jointly Monday. This means that there will be no change for Anthem customers who see Bon Secours doctors or use Bon Secours facilities in Richmond and Hampton Roads.

The nearly year-long stalemate became public earlier this year when Bon Secours sent a letter to its staff and other parties notifying them of the potential Nov. 7 termination of its contract with Anthem.

Then this summer, each launched new websites telling their side of the story of the lingering negotiation.

Bon Secours had contended that Anthem wanted to cut reimbursement rates it pays for services provided to patients with Anthem insurance. Anthem countered that its offer to Bon Secours was more than fair and on par with or better than its deals with other local hospital systems.

Bon Secours spokeswoman Charlotte Perkins said Monday that the hospital system, a nonprofit that operates four hospitals in the region, has rescinded its termination letter, meaning the current contract will continue if a new one isn’t finalized by Nov. 7.

Perkins said the main points of the new deal have been worked out, and they are just hashing out small details.

She declined to release any specifics of the pending contract.

“Anthem’s continued partnership with Bon Secours is a positive outcome for the hospital system, area physicians, and most importantly, Anthem’s members in the Richmond and Hampton Roads communities,” said C. Burke King, president of Anthem Blue Cross and Blue Shield.