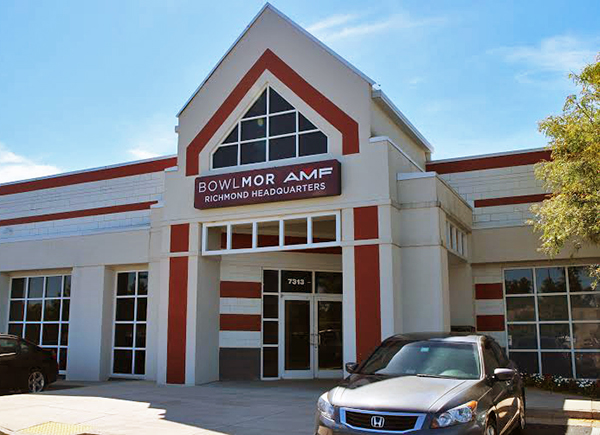 One of Richmond’s fastest-growing companies has struck a deal to pin down its position as the nation’s largest bowling alley operator.

As part of the deal, Bowlmor AMF will take on 85 Brunswick bowling alley properties around the U.S. and Canada. It now has more than 340 locations and 9,000 employees.

The addition of the Brunswick operations will bring Bowlmor AMF’s annual revenue to approximately $600 million, the company said.

“Our strategy is to continue to grow bowling in America,” Edison said. “To show our commitment to what we feel is one of America’s greatest pastimes.”

Bowlmor AMF was created in 2013 when Bowlmor absorbed AMF through a Chapter 11 bankruptcy sale. AMF sought bankruptcy protection in late 2012 as it faced a large debt load. 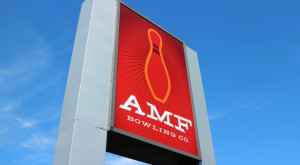 Bowlmor acquired AMF last year, and the combined company had more than $408 million in revenue.

In its first year of combined operations, Bowlmor AMF brought in $408.5 million in revenue in 2013, according to its entry in Inc. magazine’s Inc. 500 list. The company was ranked the 423rd fastest growing company in the nation.

With the Brunswick deal behind it, Edison said the company has plans to funnel about $55 million in capital into its bowling properties.

“Our strategy is to get capital into centers and deploy a better product,” she said.

Bowlmor AMF keeps two main offices: one on Bell Creek Road in Mechanicsville and another in New York City. It has about 200 employees locally. Its Mechanicsville headquarters is attached to its AMF Hanover Lanes bowling alley.

The company competes around the country with other bowling alley chains like Bowl America and Lucky Strike, as well as a large number of independently owned alleys. There are around 4,400 bowling alleys in the U.S., Edison said.

More competition has popped up locally with the opening of Uptown Alley, a bowling and entertainment complex in Midlothian. Founder Steve Uphoff recently struck a deal with a group of Chinese investors to expand the Uptown Alley concept in the U.S. and overseas.

Brunswick Corp. is headquartered in Lake Forest, Ill., and is now heavy into selling boats, as well as parts, motors and other boating items. It still has lines of sporting goods including table tennis equipment and billiards tables.