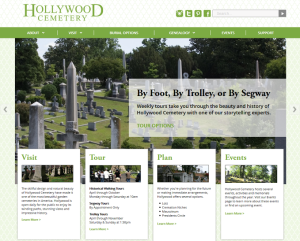 Addison Clark also organized a Richmond media tour for Heath Lee, author of “Winnie Davis: Daughter of the Lost Cause.”

The firm launched a pro-bono website for First Things First of Greater Richmond, a nonprofit dedicated to strengthening families.  It also did a website and mobile site for Emerald Construction.

Free Agents Marketing will provide web development and interactive marketing services for Groome Transportation to enhance the company’s brand presence in multiple regions across the country.

Richmond Region Tourism and VCU Brandcenter have partnered on OutRVA, a new campaign designed to showcase Richmond’s LGBT community and highlight the area as a travel destination for LGBT travelers. The concept was developed by a group of Brandcenter students.

Elyssa Bernstein joined Commonwealth Partnerships as social media coordinator. She is a graduate of Virginia Tech. 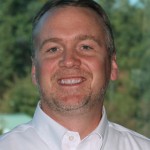 In addition, Create Digital hired Evelyn O’Rourke as recruiting operations manager. She graduated from George Mason University with a bachelor’s degree in psychology. Bilal Khan, who has a master’s of science in communication strategy from VCU Brandcenter, was hired as a strategist. Christine Bouyea, a former Martin Agency employee, was hired as account director. She has a master’s degree in advertising from S.I. Newhouse School of Public Communications.