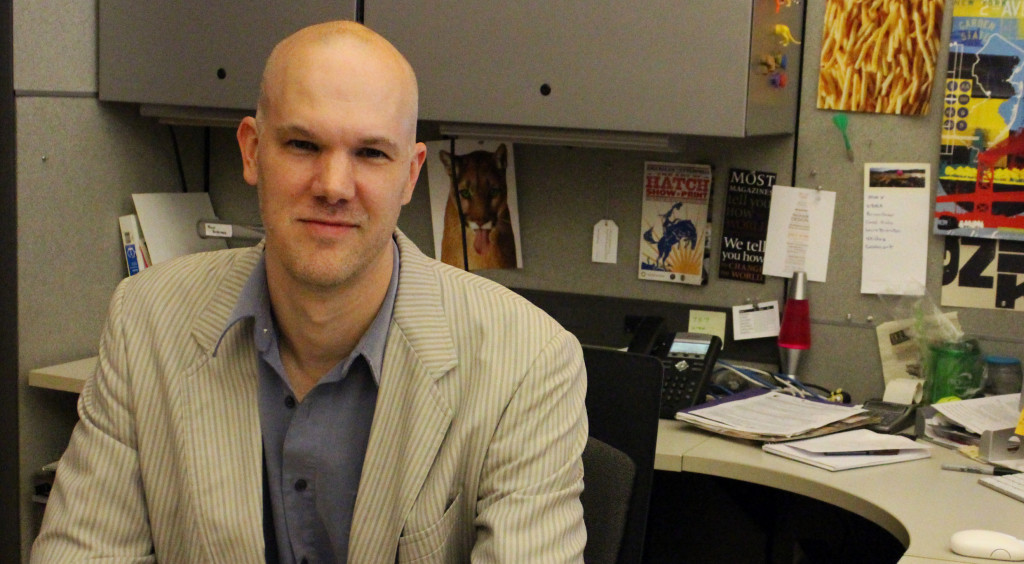 A local ad man is giving downtown development a try.

John Lindner is moving 93 Octane, his 12-year-old advertising firm, to the first floor of 105 E. Grace St. and putting in five apartments.

Lindner and his wife Wendy bought the 7,500-square-foot property on East Grace Street last year for $265,000 from John and Martha Cassell. The Cassells ran a framing shop in the space.

“It has all the energy of downtown without the high rent and parking issues,” Lindner said. “It’s really hard to find something in the 5,000- to 7,000-square-foot range that’s not an old house.”

93 Octane, which has four full-time employees, will move from its decade-long home at 23 W. Broad St.

Lindner, 44, said it will cost more than $1 million dollars to develop the East Grace Street property. He is financing the project through Union First Market Bank. 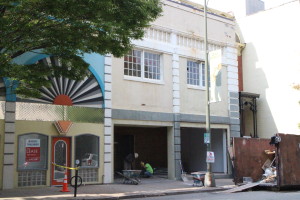 93 Octane’s new home and the five apartments are two doors down from the recently reopened Perly’s.

Construction on the 1940s building began in September, and Lindner hopes it will be done in time for an April move-in. CK Bosworth is handling the construction, and Johannas Design Group designed the space.

The space was once a Ford dealership, Lindner said, adding that he plans to put industrial finishes and a roll-up garage door in the space as a nod to the building’s history.

Lindner said donning the developer’s cap hasn’t been as seamless as he thought.

“I’ve always been jealous reading about people who get historic tax credits,” Lindner said. “It’s not as fun as I thought it would be, but I am learning a lot.”

This is a great example of how business is returning to Downtown and making use of the historic tax credit and real estate tax abatement to make their move affordable. The apartment surge is now attracting commercial users in the rebirth of downtown Richmond.

Congratulations, John and Linda – glad you’re not moving too far away! Can’t wait to see your new space.

Congratulations John! Kuedos to you & your wife for reviving a fantastic building!

Congratulations, John! Great news and I know you and your wife will accomplish wonderful things with this investment.

This is so exciting! Can’t wait to see the finished product!