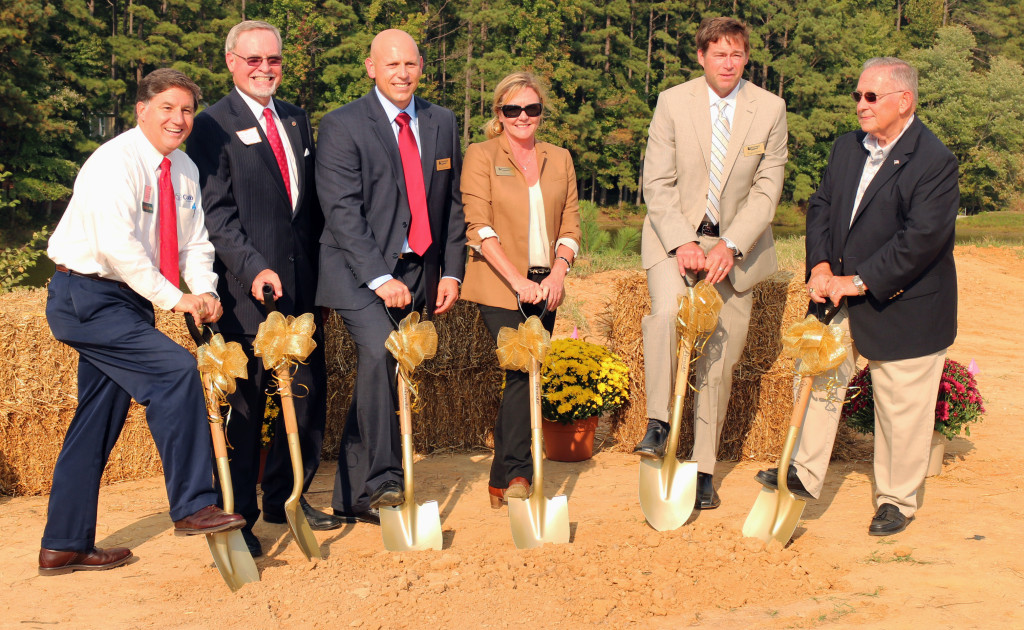 A long-stalled Chesterfield retirement development is under construction again.

Cornerstone Homes broke ground on new model homes at the Villas at Magnolia Lakes more than three years after the property’s former owner lost it to foreclosure. Only 30 homes out of more than 130 sites were finished.

Cornerstone is planning 106 more homes for Magnolia Lakes, which is just off Ironbridge Road near Chesterfield Community High School. Spokesperson Dotti Houlihan said Cornerstone’s work will be similar to the already finished homes, which are single-story buildings between 1,300 and 1,400 square feet. Prices will range from the mid-$200,000s to the high-$300,000s.

Magnolia Lakes was originally conceived by Tascon Group, but Tascon lost the project to foreclosure in 2011. A special servicer for Tascon’s lender BB&T took the property over, and Cornerstone bought it for $1 million earlier this year.

Magnolia Lakes caters to retirees by offering low-maintenance homes; Cornerstone cuts the lawn, shovels snow and takes care of other outdoor maintenance for a monthly fee.

Cornerstone deals exclusively in retirement communities and has built 14 so far totaling more than 1,300 homes. Cornerstone owner Roger Glover compared the Magnolia Lakes project to The Orchard Villas, a 108-home neighborhood in Roanoke that Cornerstone picked up and finished after a foreclosure.

“I’ve got a good feel for which neighborhoods I’ve built were successful and which weren’t and felt like this was one that could be successful, especially now with the economy turning,” Glover said.