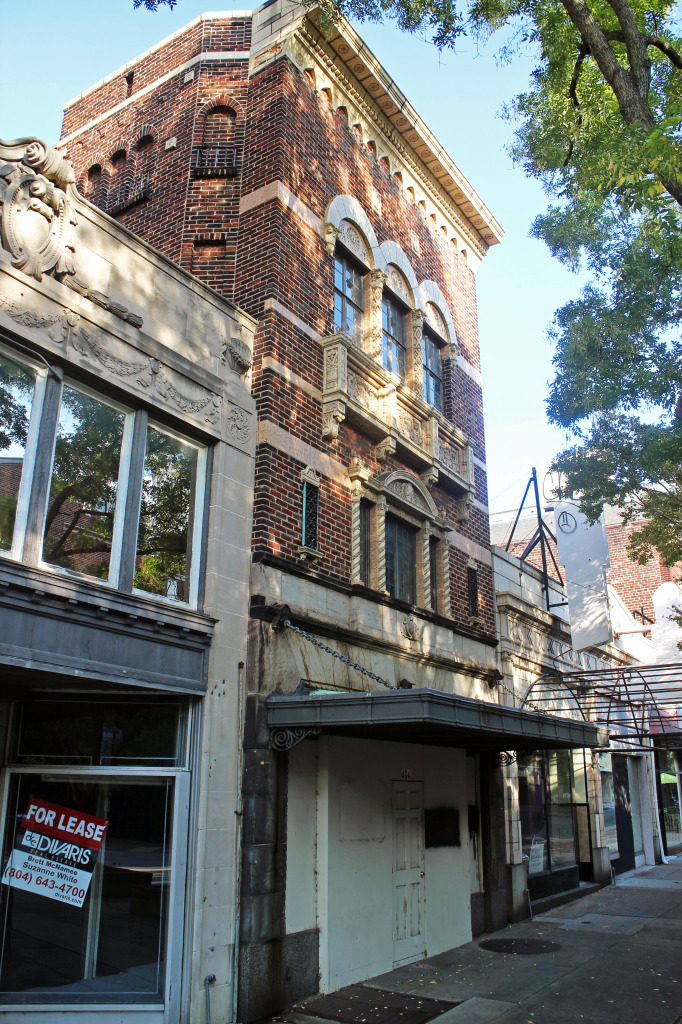 The owner of a local company is converting an East Grace Street building into offices. Photos by Michael Thompson.

An evolving stretch of downtown East Grace Street is getting another new tenant.

Visual Chefs, a 9-year-old website and app development company, is planning a move from its home in Manchester to 404 E. Grace St.

Visual Chefs owner Shawn Maida and his wife Sara bought the three-story, 6,500-square-foot building for $242,500 last month. It hasn’t been in commercial use for decades.

Maida, who launched Visual Chefs in 2005 and lives in Church Hill, said his commute inspired the small leap into real estate.

“The commute between Manchester and Church Hill has gone from two to five minutes to 30,” Maida said. “With them dumping hundreds of apartments in (Manchester), I’m ready to move.”

Maida said it will cost $700,000 to develop the East Grace Street property into offices, including the sale price. Maida said he’s getting help financing the project from BB&T and historic tax credits.

Visual Chefs and its 12 employees will set up in 2,800 square feet on the first floor, and Maida plans to lease the rest of the office space.

Construction by Gingerbread Man started on the building last week, and the property should be completed by the middle of next year.

Mimi Sadler of Sadler & Whitehead is making sure the construction is consistent with historic tax credit guidelines. 3north Architects designed the space, and Fern & Roby is helping choose the furniture.

The tech firm will be the latest new arrival along the small stretch of East Grace Street.

The owner of local ad agency 93 Octane took a similar path for a new headquarters when its owner purchased and started renovating his own building a few blocks west.

Shockoe Bottom restaurant Julep’s is working on a move to the Shield’s Shoe building at 420 E. Grace St. And Monument City, a coffee shop and record store opened at 306 E. Grace St. earlier this year.

Elsewhere around the neighborhood, a member of the Ukrop family is building a new hotel, and a Washington D.C. developer is working to bring the Central National Bank building back to life. 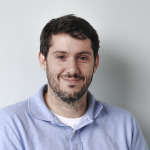 “It’s by far one of the coolest places in the city,” Maida said. “In the industry I’m in, the amenities that are around are important for staffing.”

Visual Chefs services cost between $10,000 and $25,000 and can go as a high as $1 million. One of its current projects is building a new website for local doughnut shop Sugar Shack.

“This is really for the business,” he said. “I’m not trying to be a real estate mogul.”

I’m glad to see that someone is finally giving life to that building.

That Grace Street strip is on the go now. Monument Construction is building apartments there as well. Block by block, the City is reviving, and both historic tax credits and real estate tax abatement is making the positive changes affordable.

Dump apartment??? They are revitalizing a neighborhood that was destroyed. There needs to be a lot more residential development in Manchester. Terrible attitude.

Yes, developers have dumped hundreds of apartments into Manchester, and some have manipulated the historic tax credit program to profit at the sake of thoughtful planning and long-term investment (Billy Jefferson, Justin French, etc.) I work in Manchester, and while having people move here is great, there hasn’t been any push by the city to foster the other kinds of development that actually makes a livable neighborhood. It’s a food desert here–people have to go to Carytown to buy groceries. So yes, there have been hundreds of apartments dumped here without a lot of thought. We’ll see what happens with… Read more »