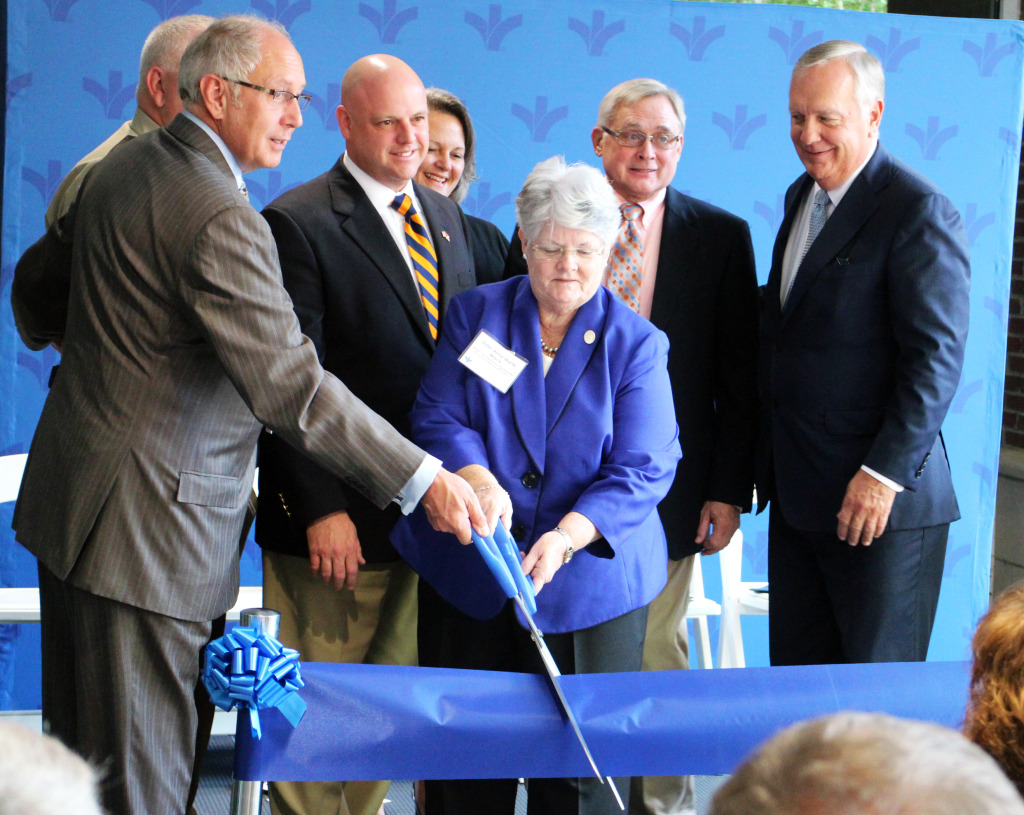 A local hospital is adding a service to treat potential mental health cases in-house while keeping police out on patrol.

“It makes our community safer because we’re putting law enforcement back on the streets, where it needs to be,” County Sheriff David Hines said at a Friday ribbon-cutting ceremony.

The new Crisis Intervention Center, which is housed inside Memorial Regional’s emergency room, is the first of its kind in Hanover County. The facility opened on Oct. 1.

Police from the county sheriff’s office or the Ashland Police Department can bring people under their custody to the Crisis Center if they think a mental health evaluation is warranted. The facility is not a walk-up mental health services facility.

It’s staffed by an off-duty Hanover County sheriff’s deputy trained in emergency health response, who can take over custody of the potential mental health patient at the hospital while the on-duty officer gets back to his or her daily business.

Without the center, an officer would have to wait with a potential mental health patient until medical personnel could perform an evaluation, a process Bon Secours Senior Vice President of Virginia Operations Michael Robinson said could tie up a police officer for hours.

The Crisis Intervention Center will be funded by grant money from the state’s Department of Behavioral Health and Developmental Services. The center will get about $450,000 in grants over the next two years.

The center is the 13th facility of its kind in Virginia, including one each in Chesterfield and Henrico counties.

Hanover County has seen an influx of new healthcare facilities, particularly in the last year.

The county’s first free-standing emergency room opened in June, and at least two other medical practices are building new space within the county.

Meanwhile, Bon Secours has continued to expand its facilities around the region. The medical giant broke ground late last month on a new 5,000-square-foot family medicine and primary care outlet at the Freedom Support Center on Washington Street. That facility is slated to open in December.

Bon Secours’ other projects around Richmond include its own line of clinics in local Martin’s grocery stores, the recent renovations at its Richmond Community Hospital in the East End and the opening of a 14,000-square-foot, multimillion dollar guest house in the West End.