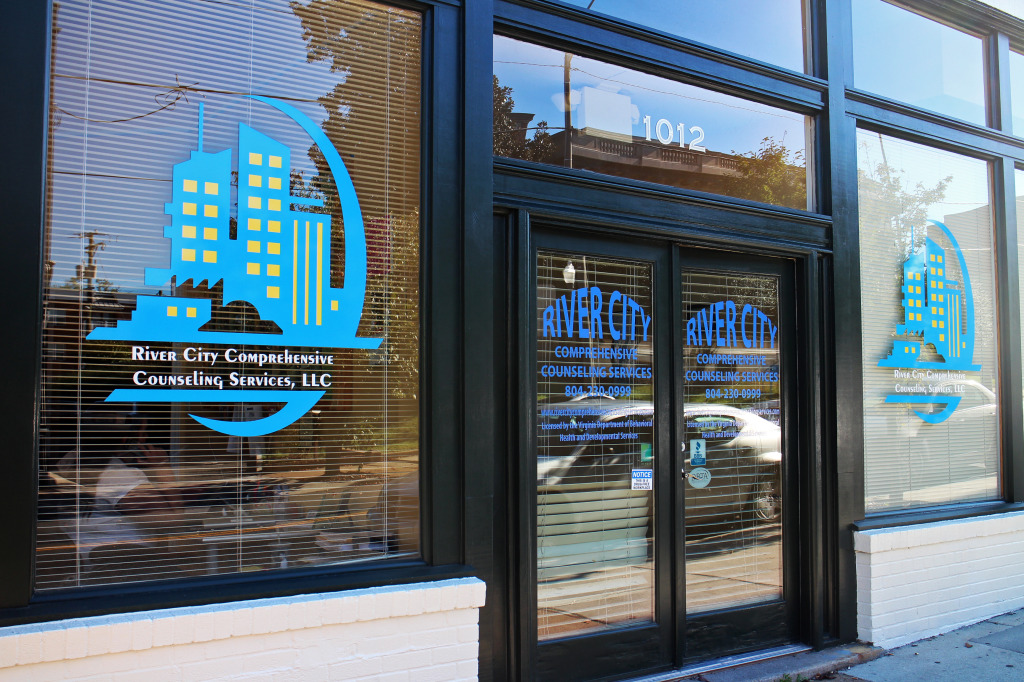 River City Comprehensive Counseling was one of two local companies on a recent Fortune magazine list. Photo by Michael Thompson.

River City Comprehensive Counseling Services was number 13 on the list thanks to its 530 percent revenue growth over the last five years. The Pediatric Connection was number 97 with a 56.8 percent five-year growth rate.

The rankings are based on revenue growth from 2009 to 2013. The numbers were compiled by the Massachusetts-based nonprofit Initiative for a Competitive Inner City (ICIC). ICIC defines inner cities as “core urban areas with higher unemployment and poverty rates and lower median incomes than their surrounding metropolitan statistical areas.”

River City Comprehensive Counseling Services offers mental health and substance abuse services. The company brought in $3.8 million in revenue in 2013, according to Fortune’s list. It has about 100 employees, said Sydney Lester, the company’s director of development.

“We mostly attribute (our growth) to the culture of the organization,” Lester said. “A lot of individuals are given freedom and autonomy to complete their work, so we attract a lot of top talent.”

Launched in 2009 by CEO Jimmy Christmas, RCCCS is based out of two offices at 1011 and 1012 Hull St. in Manchester. It also has an office in Petersburg. Ben Plummer now co-owns the organization with Christmas.

Its work includes a federally funded veterans employment program among other services.

RCCCS will look to move its main office and add other satellite locations in the suburbs, Lester said.

“As technology has changed, you’re able to take care of more of these children in the home setting,” Green said. “We take care of children who otherwise might be in a hospital.”

The Pediatric Connection had a 56.8 five-year growth rate and $15.94 million in revenue for 2013, according to Fortune’s list. It has about 175 employees, and most are in Richmond, Green said.

In addition to its 20,000-square-foot home in Manchester, Pediatric Connection has offices in Charlottesville and Fredericksburg. Green and CEO Beth Baily launched the company in 1999. Marsha Hickory is also an owner.

Only one other Virginia company made the list: Newport News-based construction firm Team Henry Enterprises, which ranked 12th. It had a 555 percent five-year growth rate and $11.43 million in revenue for 2013.

The top company in the Inner City 100 was Fruition Partners, a Chicago-based tech firm that had five-year revenue growth of 2,700 percent and $29.64 million in revenue in 2013.