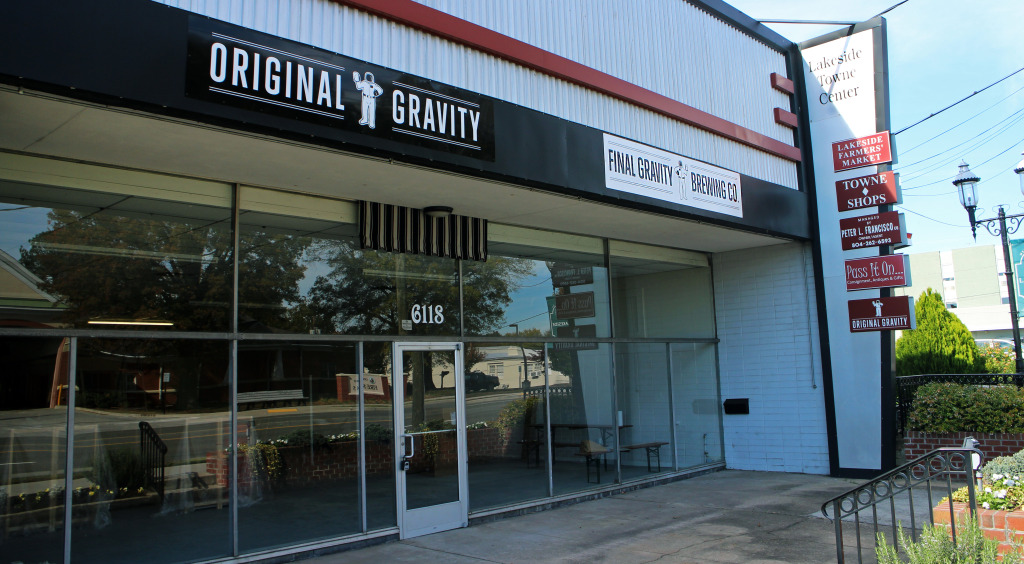 Construction on Richmond’s newest – and likely its smallest – brewery has begun.

Tony Ammendolia, owner of home-brew store Original Gravity, is in the midst of renovations on a new space 5,000-square-foot storefront at 6118 Lakeside Ave. that will house both his retail operations and his Final Gravity Brewing Co.

Final Gravity will be a 31-gallon capacity microbrewery that will sell pints and fill growlers to go.

Work began on the Lakeside space after Ammendolia got approval from Henrico County for a zoning change to allow a brewery in the building. 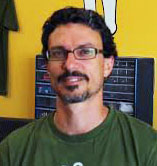 Ammendolia said the Original Gravity retail side of the business will be open in the new store in about a month. He’s still working on the state and federal approval process needed to open a brewery.

“We won’t be getting into the brewery business until probably the spring,” he said.

Original Gravity opened nearly three years ago a few doors down from its new space. In addition to the brewery operation, Ammendolia said the new, larger store will allow for three times the retail inventory.

“It’s almost like starting a whole new business in a way,” he said.