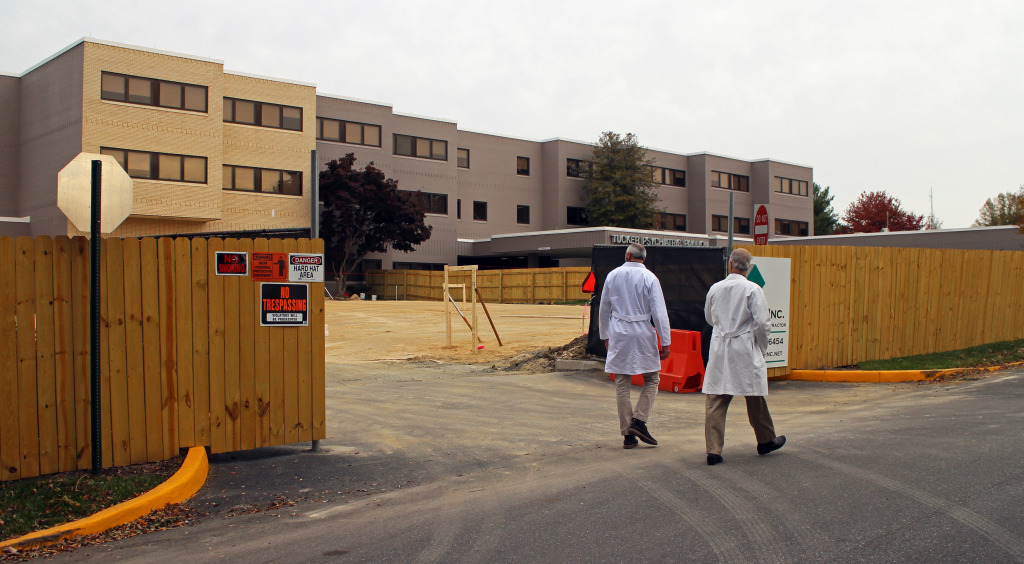 A local hospital chain is taking the next steps in an expansion plan at two of its facilities.

HCA Virginia is seeking approval from the state to add a total of 44 psychiatric beds at Chippenham Hospital and Parham Doctors’ Hospital.

The plan includes 24 child and adolescent psychiatric beds at Tucker Pavilion, a psychiatric facility at Chippenham Hospital. The addition is part of a $4.5 million project devoted to expanding the facility’s behavioral health services.

Construction of a new child and adolescent unit at the 7101 Jahnke Road facility has already begun. The organization previously said the new space would be between 10,000 and 12,000 square feet.

Dr. Martin Buxton, chief of psychiatry at Chippenham and Johnston Willis hospitals and the medical director at Tucker Pavilion, said the work will likely be completed this summer.

The facility is currently licensed for 113 beds, all of which will be used for adult patients if the new beds for younger patients are approved. 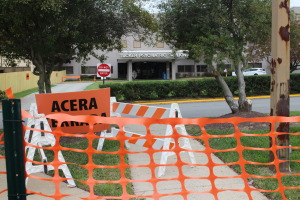 If extra beds are approved, the Tucker Psychiatric Pavilion will have room for a total of 137 patients.

According to Buxton, the program caters to patients who require daily assistance but not hospitalization, allowing hospital staff to save coveted bed space.

“We’re diverting somewhere between 250 and 300 patients a month that need to be in the hospital that we cannot take because we don’t have enough beds,” Buxton said “This is a major need.”

Buxton said he is confident the hospital will receive approval for the additional beds, but the extra space alone may allow the facility to accept more patients.

“Sometimes we don’t have beds at all, but other times it is the configuration of the beds that keep people out,” he said. “The potentially dangerous or violent patient has been the impediment to taking some of these other people in.”

At Parham Doctors’ Hospital, HCA is planning a similar expansion with the addition of 20 psychiatric beds. Officials said the hospital is not yet able to release details about the plans.

The Virginia Department of Health is holding a public hearing regarding the additional beds at both facilities on Nov. 10.