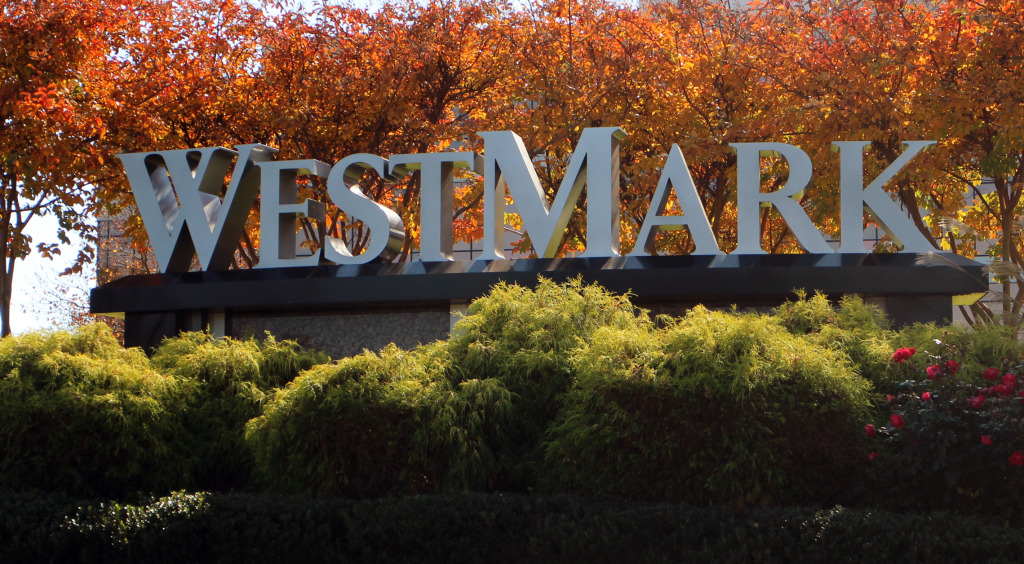 A major bank is vacating its West Broad Street office at WestMark. Photo by Burl Rolett.

A week after filling a 168,000-square-foot hole, the Innsbrook office market is opening up again.

SunTrust is vacating its 83,000 square feet at WestMark II, the former MeadWestvaco headquarters building at 11013 W. Broad St. The banking giant has exercised a termination option in its lease that will open two floors at WestMark next summer in an Innsbrook office market with very few large blocks of leasable office space.

“These two floors and this 80,000 square feet represent a real opportunity for tenants that are coming into the marketplace because there are so few choices,” said Jeff Cooke, a broker with Cushman & Wakefield | Thalhimer who handles leasing at WestMark. “If a tenant called a broker today and said show us all the 80,000-square-foot spaces you have, that would be a very short tour.”

Cooke said SunTrust gave notice that it would leave the building days before the company’s Oct. 1 deadline. The lease will officially end June 30 of next year, three years after the company began renting at WestMark.

WestMark II went dark in 2011 after MeadWestvaco announced it would head to its current 310,000-square-foot riverfront headquarters downtown. The building sat empty for about a year until SunTrust signed its lease in 2012. Magellan signed on for the fifth floor of the building a month later in July 2012. 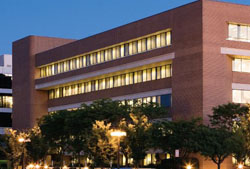 Those leases were negotiated under 2012 market conditions, however, when vacancy rates around Innsbrook – which brokers call the Northwest quadrant – hovered around 24 percent. A recent market report from the local arm of real estate brokerage Colliers International now has that figure down at about 9.5 percent.

Cooke said SunTrust leaving WestMark as the market around it tightens could turn out to be great news for the building’s landlord. The property is being advertised at $18.50 per square foot, a figure Cooke confirmed was higher than the rate SunTrust is paying.

“It sounds like a negative for a landlord to lose a tenant, but in this case it’s a chance to get more rent,” he said.

WestMark II is owned by a joint venture between RER Equities and New Boston Fund Inc. that bought the building in 2004 for $15.34 million, according to Henrico County records. It’s a twin to WestMark I, a 206,000-square-foot building at 11011 W. Broad St.

The WestMark complex has hosted many of Richmond’s corporate heavy-hitters. Capital One was launched at WestMark and owned both buildings before selling to its current owners about 10 years ago and moving to West Creek.

Altria Group currently leases all of WestMark I, but the company vacated that building in 2012 and has it listed for sublease.

The Altria sublease and the pending SunTrust vacancy are the biggest blocks of open space in the Innsbrook area after McKesson announced it had leased 168,000 square feet at Deep Run III last week.

Cooke said he’s had some showings at WestMark II since SunTrust’s termination notice in late September. He said Wednesday he expects the building will likely lease up to either one 83,000-square-foot tenant or a pair of 40,000-square-foot users interested in taking one floor each.

Meanwhile, SunTrust will relocate its WestMark operations to its available space in other locations, spokesperson Hugh Suhr said in an email, primarily to the bank’s Manchester location on Semmes Avenue.