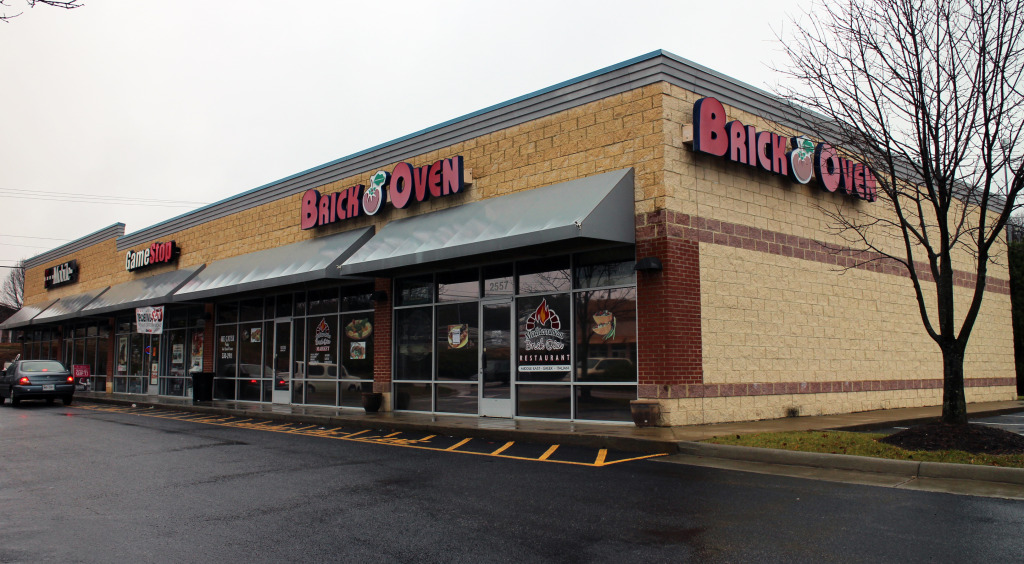 A new Boka location is opening on the Southside off Forest Hill Avenue. Photo by Michael Thompson.

Another Richmond restaurateur is expanding his operations to the Southside.

Patrick Harris, who has built a mini local food empire with his Boka Tako Bar, Boka Kantina and fleet of Boka Tako trucks and carts, plans to open a new eatery just off Forest Hill Avenue.

Boka Grill and Growlers will open in March at 2557 Sheila Lane in the former space of a Mediterranean restaurant and market. Harris said he has a five-year lease on the 3,000-square-foot space.

In making the move across the river, Harris said he looked to at least two other groups of restaurateurs from the city that made the leap. He mentioned the opening of Southbound last month in the Stony Point Shopping Center and The Galley in Stratford Hills Shopping Center in 2012 as examples of local restaurateurs tapping into a dining scene that’s less crowded than neighborhoods like the Fan and Carytown.

“Some new restaurants have opened on the Southside,” Harris said. “It seems like the area is ready.”

Harris, 33, got his start working the food truck scene and today has three trucks, two carts and two festival set-ups. In April, he opened Boka Tako Bar at 304 N. Robinson St. in the Fan. He also owns Boka Kantina at 1412 Starling Drive in the West End.

With the addition of Boka Grill and Growlers, Harris said he’ll downsize Boka Kantina as he relocates the hub for his mobile operations to the new Southside venture.

“I’ve looked at locations all over Richmond and Henrico,” Harris said. “With my particular business model, parking and access to a kitchen facility are always top priorities.”

Harris said the menu for Boka Grill and Growlers is still being formed but said he wants to expand on the tacos that he’s known for.

He plans to have six to eight beer taps at the new restaurant that people can use to fill their own growlers. He also plans to sell a line of Boka-branded growlers.

I love Boka and live in the Southside/Forest Hill area so I would absolutely love to see them succeed but that seems like a horrible location. You couldn’t choose a less visible site to set up a restaurant. I pass that shopping center almost weekly as I go to Lowes and I couldn’t have told you a single tenant of that strip if it weren’t for the picture above.

Hopefully Boka has enough recognition and is enough of a destination on it’s own that it won’t have to rely on visibility to do well.