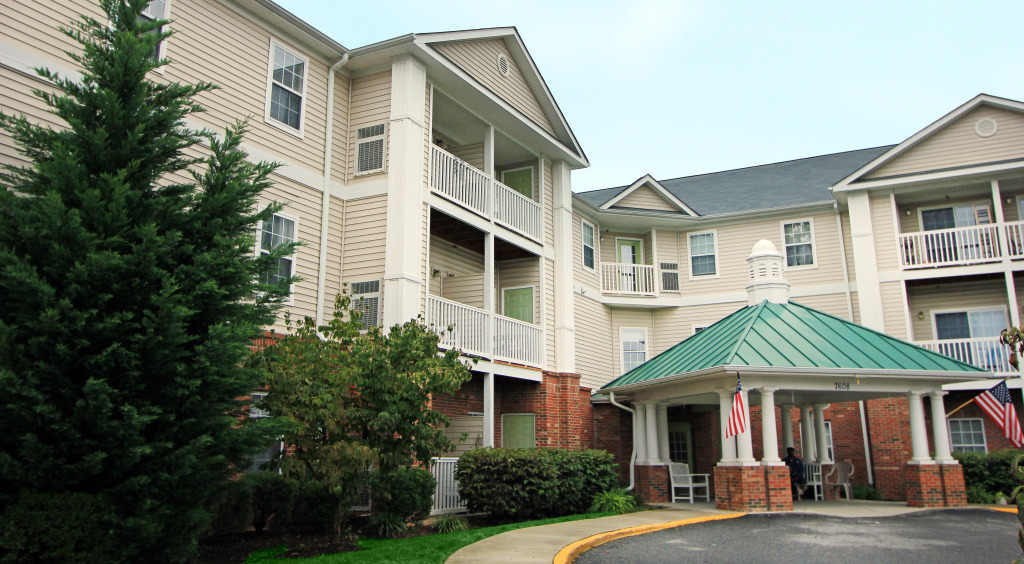 The Arbors Senior Apartment Community is one of two local apartment complexes that a Northern Virginia firm is unloading from its portfolio. Photos courtesy of Greysteel Co.

Pieces of two Southside apartment complexes are up for grabs.

The Arbors Senior Apartment Community on Forest Hill Avenue was put on the market earlier this month, as was a small ownership stake in the Forest Creek Senior Apartments about seven miles south of Arbor. They were listed for sale on Dec. 4 and 5, respectively.

Maryland brokerage firm Greysteel Co. is handling the sales. The sale is in part due to Vienna, Va.-based First Centrum’s planned exit from the Richmond market.

The complexes, both of which cater to senior citizens, are the last two properties First Centrum operates in the Richmond area, said broker John Mullen of Greysteel. The company built both complexes, Arbors in 1999 and Forest Creek in 2003.

He described the sales as tax credit deals – the properties were built as part of the Low Income Housing Tax Credit program. 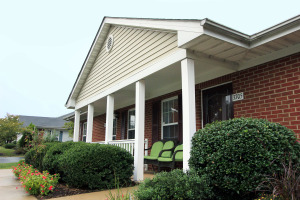 First Centrum is selling of its stake in the Forest Creek Senior Apartments.

First Centrum is the general partner for both complexes, a position that usually comes with management responsibilities and sometimes fees, depending on the operating agreements.

Mullen said the Arbors listing comprises the entire ownership stake in the property, including the real estate. The complex, which sits on 3.1 acres at 7608 Forest Hill Ave., has 85 units on three floors, with one-, two- and three-bedroom units averaging about 610 square feet each. Average rent is $740.

The Forest Creek sale includes only First Centrum’s small ownership stake, and limited partner Wells Fargo will stay on. Forest Creek is at 3501 Forest Haven Drive and comprises 15 one-story buildings on 19.5 acres. The buildings have 95 two-bedroom units of about 875 square feet each. Rent is about $858.

Mullen would not say what the asking prices are on the properties. Offers are being accepted through Jan. 29.

Both buildings come with amenity packages for seniors, including a 24-hour staff, and both are around 98 percent occupied. Mullen said the new ownership should not have an impact on the residents or staff.

“As someone new comes in, they’ll continue to operate them as apartments,” Mullen said. “These things cannot be operated otherwise. Plus, it fiscally makes sense.”